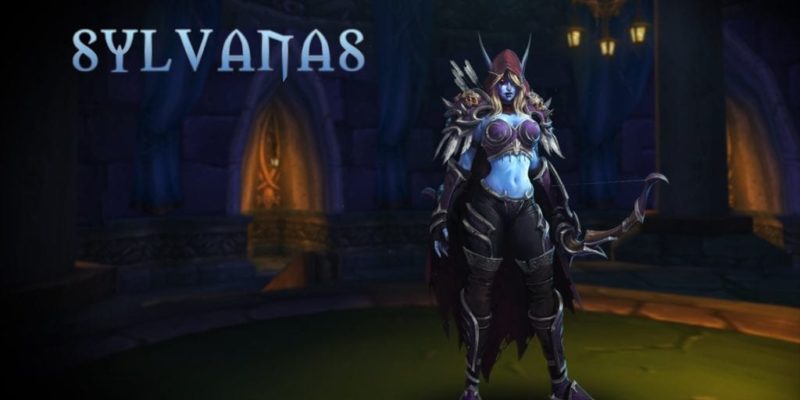 Last week at PAX East, Blizzard Entertainment announced a number of new details about its forthcoming MOBA, Heroes of the Storm, which is currently in beta testing.

Firstly, Sylvanas Windrunner, the former High Elf who became the leader of the Forsaken undead, will be added to the game. She will be a Specialist hero, capable of significant damage both to heroes and structures. She can also teleport, silence enemies, and possess enemy units, turning them against their former masters. Blizzard released an introductory trailer for the character, which can be seen below:

Secondly, Blizzard provided details about its next Battleground map, Tomb of the Spider Queen. The Battleground, which features a similar Egyptian-style aesthetic to the existing Sky Temple, will be very small, forcing constant engagements. The objective requires killing enemy minions to claim gems, which are then used to summon Webweavers to attack the enemy.

Blizzard also announced a new college e-sports tournament for Heroes of the Storm called Heroes of the Dorm. The event will be televised by ESPN and features $450,000 USD in prize money to be used to pay college tuition for the winners.

The  tournament is open to any post-secondary student in Canada or the United States, and will take place across three rounds:

More information on Heroes of the Dorm is available at Blizzard’s website.