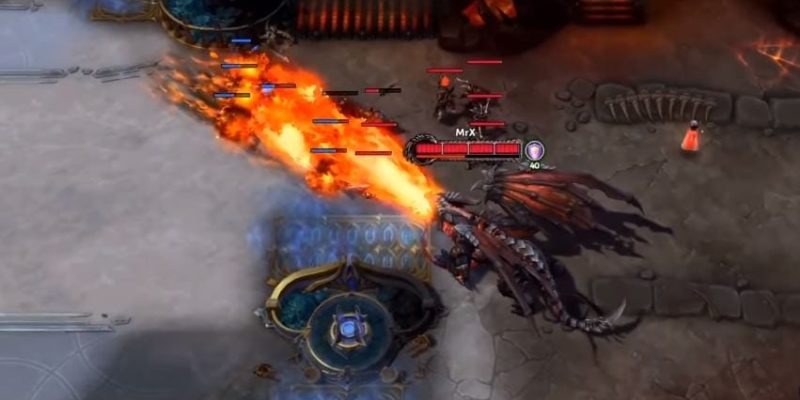 Heroes of the Storm is getting its biggest character yet, Deathwing. Blizzard has just released the Deathwing reveal trailer, as well as some footage of the hero in action. Are we even allowed to call him a hero after what he did in World of Warcraft: Cataclysm?

The last hero Blizzard introduced to the Nexus was a regular human with a unique Chainblade. Not exactly comparable to a world-ending dragon. The developers and game designers had their work cut out for them with this one.

Death comes for you

Deathwing is an absolute monster in both scale and power. He was the defining character of an entire expansion in World of Warcraft. In World of Warcraft: Cataclysm, the destruction he caused reshaped parts of Azeroth. Not in a ‘remaking for the better’ kind of way, either. More in a ‘fiery revenge’ sort of way. He’s that powerful. And evil.

He wiped countless waves of 25 heroes trying to defeat him in the final raid of World of Warcraft: Cataclysm. Players had to parachute onto his back and fight him piece by piece, that’s how immense he was. You have to feel for the poor five heroes who are going to try and go head-to-head with him in Heroes of the Storm.

The Deathwing reveal trailer gives us a glimpse at some of the character’s abilities in Heroes of the Storm, but it doesn’t tell us much beyond that. There’s a lot more information in the first look video Heroes of the Storm posted on their YouTube channel. But that video is also an hour and 20 minutes long. That’s a lot of video, which you might not be too enthused to watch. If you would like to see it, it’s at the end of the article. If not, here’s what you need to know.

Deathwing is a bruiser with unique mechanics that will make him unlike any other hero in the game. He will only play in his dragon form. Deathwing will be permanently unstoppable in Heroes of the Storm. Enemies will not be able to slow or stun him. Are you suitably terrified yet?

Don’t worry, he has trade-offs. Allies are unable to affect Deathwing either. They cannot buff or heal him. To recover health and traverse the map, Deathwing will fly off the screen. He can return to the map anywhere he has vision and when he returns he will choose from two forms: Destroyer or World-breaker. Each form will have a unique set of abilities. Deathwing’s energy pool is unlike any of the other characters and his health bar is large. Immense even.

In the Heroes of the Storm Deathwing reveal trailer we saw a few of these abilities in action and in the first look video we can see a few more. Here’s what we saw:

We can expect more information on Deathwing to come out of BlizzCon in November. A panel featuring members of the Heroes of the Storm team will cover “the anatomy of a dragon”, discussing the development of Deathwing from concept art and gameplay ideas to the finished product. 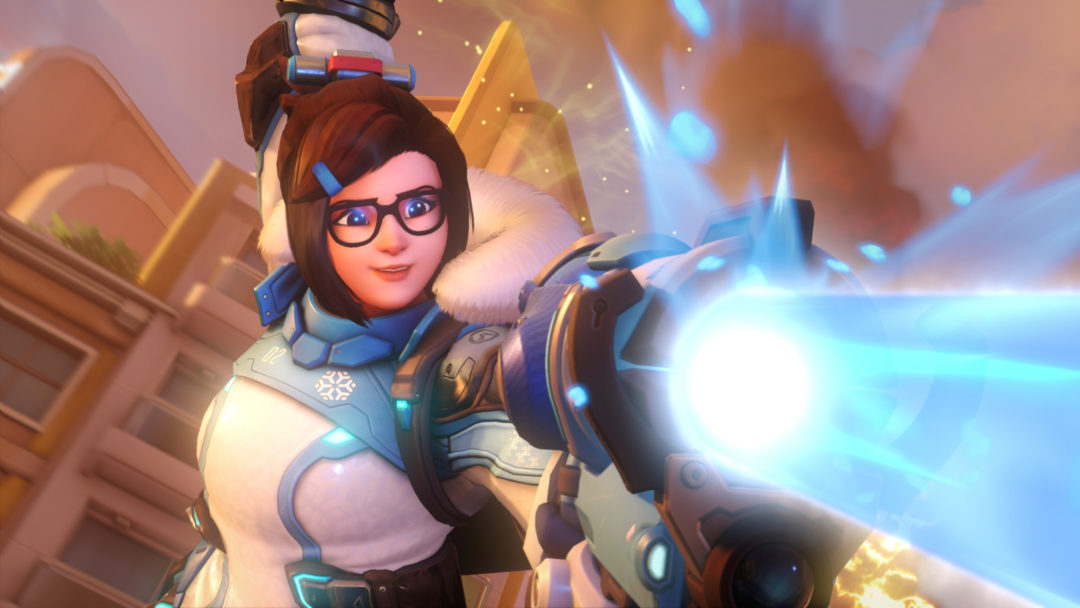 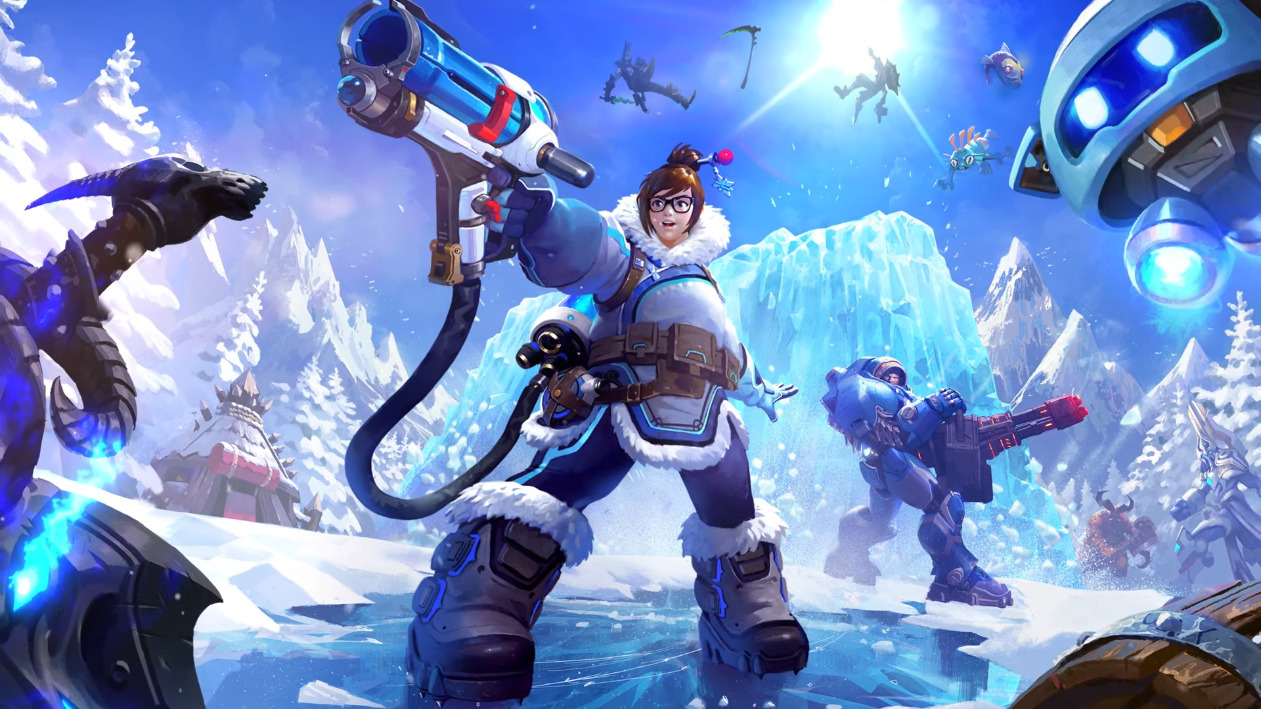 Overwatch's Mei joins Heroes of the Storm as its latest hero