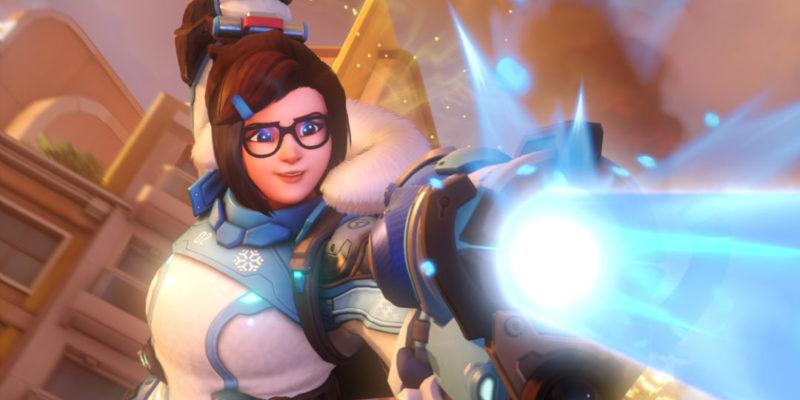 If it has been a while since you have heard about Heroes of the Storm, you aren’t alone. But it does still have a small but dedicated player base. At least small when compared to its contemporaries like League of Legends and DOTA 2, anyway. But that player base was not happy with a new weather system that Blizzard recently implemented into the game. And they were quite vocal about it.

Last month, Mei from Overwatch joined the game. It was a pretty significant deal, since the last character that joined the roster was in October of last year. Dropping alongside Mei was also a new anomaly. For those that don’t know, anomalies are changes to the rules of the game that can be for a limited time, or a substantial length of time depending. For this anomaly, each battleground was given a temporary weather effect that could buff certain characters. Naturally, this made sense for Mei since she is an ice-based character. 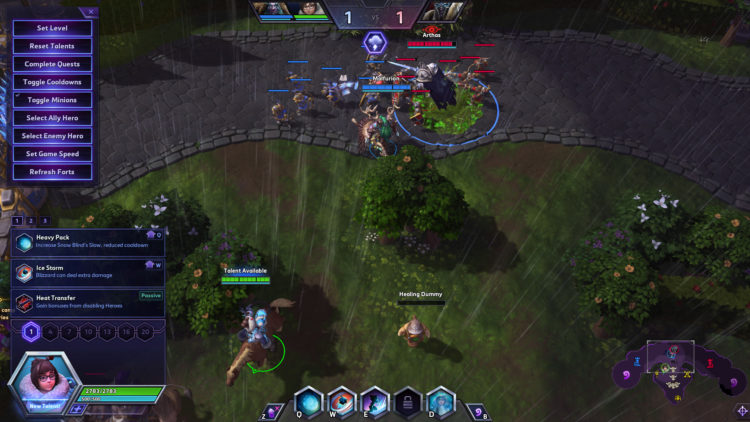 These changes affected maps in every mode, including competitive modes. While this is something that could be played around, it added a lot of changes to the meta and certain matchups that a lot of players just didn’t like. Or even worse than that, didn’t find fun. But the biggest issue that came about was that these weather effects were seriously affecting certain player’s framerates. For a competitive genre like a MOBA that requires fast and precise controls, this is a big no-no.

The Heroes of the Storm community manager Cydra went on record to say that they are pulling the weather anomaly from the game but there will still be one more anomaly before the year ends. Normal gameplay updates will continue as normal, but it seems that anomalies might take a backseat for a bit for the foreseeable future.

Dota 2 gets sizeable 7.27b update and Aghanim’s Labyrinth