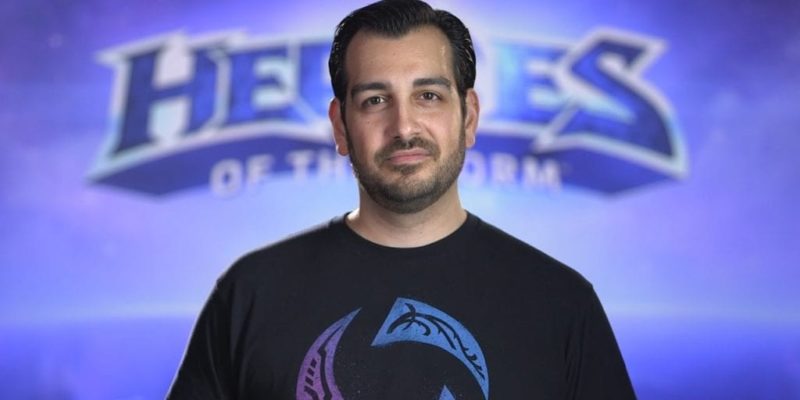 So what’s changing? The heroes and player level progression cap is being removed and the numbers will simply keep rising above 30 and 40. Player levels will become the total sum of al the heroes levels. The Hero progression XP curve has been smoothed out.

The rewards system is also being overhauled, and wait for it, yes, loot chests are being added. When opened they can “contain almost any item in the game” such as heroes and Legendary skins. Gems will be the new currency representing real money and gems will be gifted at level 5 to get players started. Announcers, banners, sprays, emoji and voice lines are also being added to the game.

Shards are also a new currency to enable players to forge cosmetic items. Shards come from loot chests or from duplicate items.

Blizard has taken ideas from Overwatch and shifted them into Heroes removing certain features such cosmetics from behind a pay wall. These changes make sense and should be welcomed by players. Whether these updates being more players to the MOBA remains to be seen but it’s a positive step.