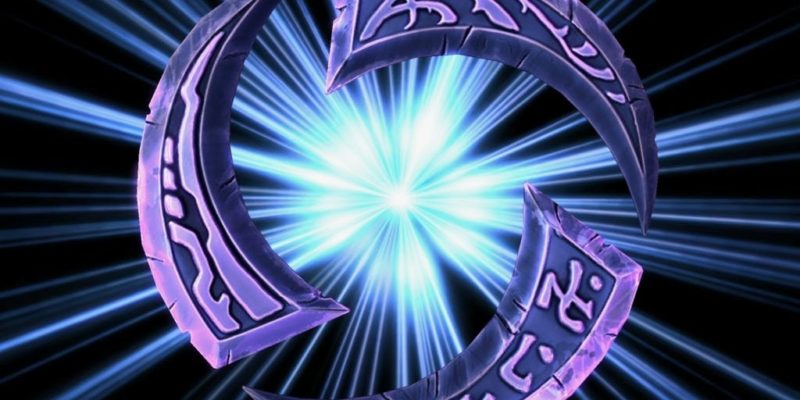 Testing is now officially underway for Blizzard’s Heroes of the Storm MOBA.

A very limited “technical alpha” is now up and running and if this is something you’re interested in taking part in then you need to opt in via your BattleNet account beta setting page. The test is initially only open to US gamers but as it progresses more players will be added.

A video walkthrough of the alpha version has been released by Blizzard which shows off the  the tutorial, different play modes, the progression system, quest experience,  the Shop, and other bits and pieces. How players progress with levelling is also explained and there’s a lot on offer including skins for characters, mounts, and of course additional heroes. Heroes will also be running in a weekly rotation system with five free heroes available each week. Another slot unlocks as you level raising the available weekly free heroes to six.

Blizzard has just about thought of everything when it comes to making the game accessible. Hero selection is well organised and the player match-up appears to very intuitive. That is one feature that will likely be tweaked over time, it always is.

There are different pricing tiers for the heroes and some are going to be more expensive than others, although none of the prices have been set in stone so don’t worry too much about hero pricing right now. It’s worth noting at this stage that $3.99 equates to 2000 gold or $9.99 for 10,000 gold. Diablo currently costs 5500 gold which is the equivalent of $7.49. You can see how other heroes are priced in the video below.

Heroes of the Storm will be the next big MOBA to keep an eye on. DOTA 2 and League of Legends now have another contender for the MOBA crown to worry about