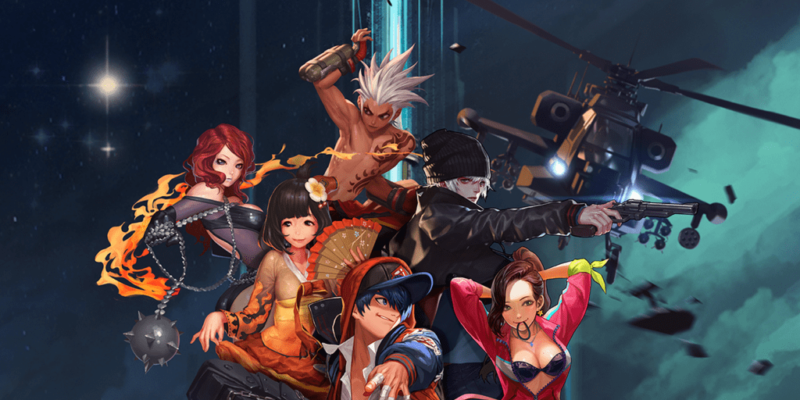 Korean MMO HeroWarz will be heading west-wards, thanks to a “service contract” signed by KOG Games and A.Storm. The isometric title self-describes as an ‘action-MMO’ and has been thriving in Korea since September this year.

Precise details of the western launch are expected in due course, but “early 2016” is roughly when you can expect this to happen. North America is the only country mentioned by name, but the plan is for “every gamer in the west” to be able to play HeroWarz.

The Age of Decadence has descended upon Steam