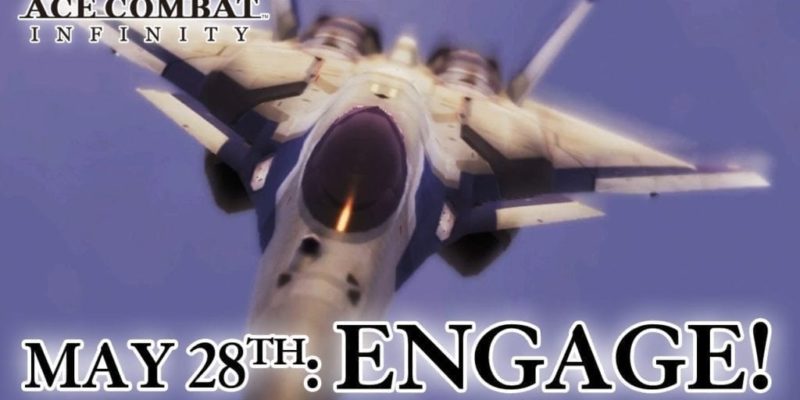 New trailer to be had.

The legendary Ace Combat series is almost back in Europe and Australasia. To celebrate this awaited come-back, Bandai Namco Games Europe is sharing with its fans a new trailer.

Fans will take a look at Ace Combat Infinity’s vigorous fighter dogfight and experience the storyline of the battlefield prior to the game’s release including the appearance of the rival squadron “Ridgebacks” as well as the battle against the “Butterfly Emblem” and the UAVs.

Look forward to more information on the game’s upcoming details revealed on the Launch day!

Ace Combat Infinity for PlayStation 3 is launching in Europe and Australasia on May 28th, 2014 via the PlayStation Network.