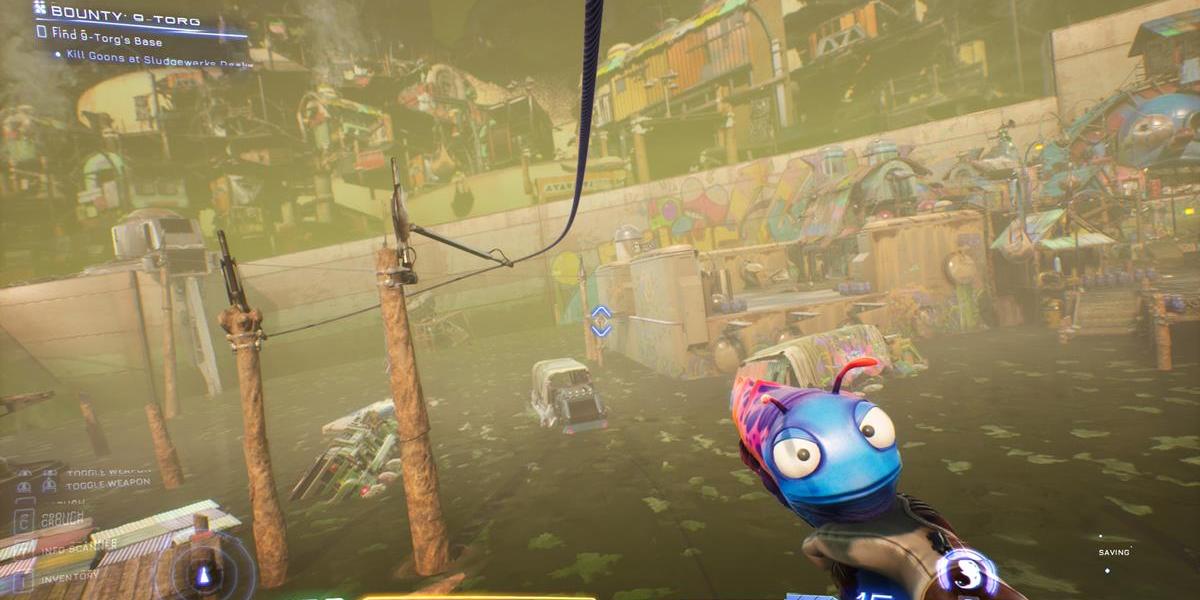 High on Life may be a comedy game, but its PC version is actually more demanding than you might be imagining based on that alone. The game has a 49 GB install, so it’s not exactly a tiny download. Instead, this is a fairly graphics-intensive game with large areas and a massive amount of unique assets. Performance for me was a bit all over the place, however. I played the game at 1440p using a 3090 and 2600x. Smaller areas gave me an easy 120 fps but things weren’t so simple in larger areas. There were plenty of times I dipped into the 40s, so the experience wasn’t quite perfect.

There’s a lot of variance, however. I’d get upwards of 90 fps at times as well. The framerate jumped around constantly, so don’t expect easy high framerates. I assumed it was due to my CPU bottlenecking me, but High on Life appears to more heavily make use of the GPU than the CPU, as my GPU was often running at full bore and my CPU was only at 60-70%. But the game is stable, as I didn’t get any crashes and only had one or two instances where the frame drops actually became a problem. Let’s take a look at the graphics options on offer. Actual fullscreen mode is included in the game, as well as the other usual settings. Motion blur can be disabled, which is always a plus. 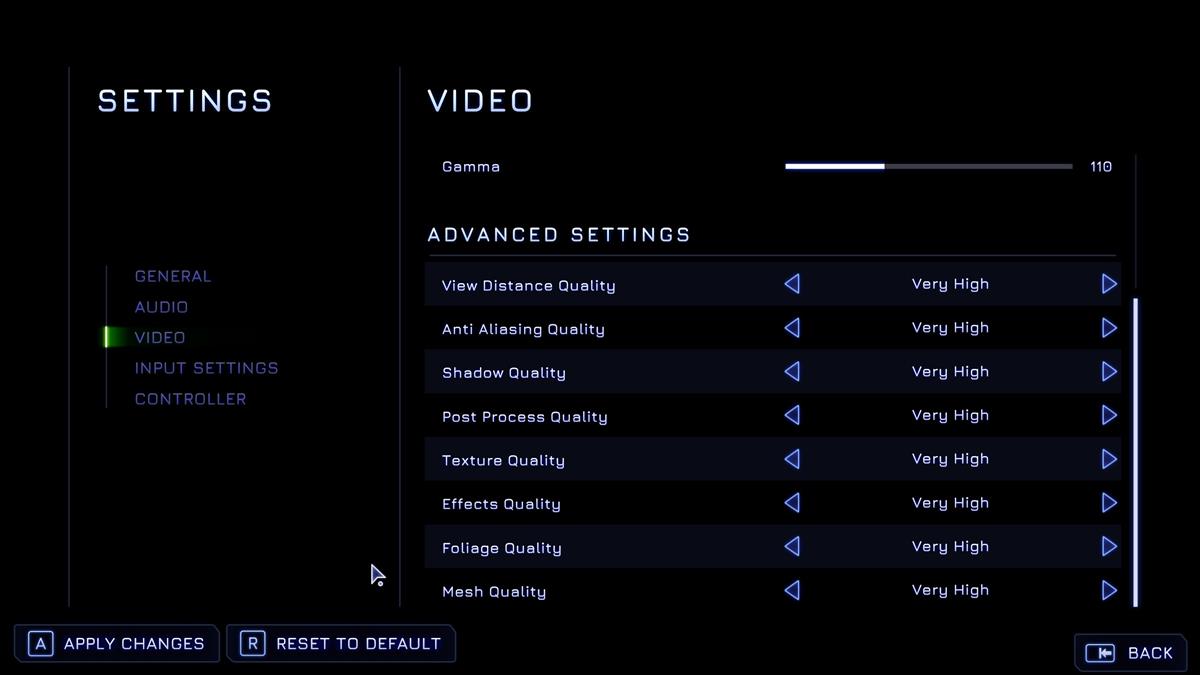 View distance, AA, shadows, textures, foliage, etc, which covers the gamut. There aren’t any bells and whistles, however. There’s no DLSS or FSR and no ray tracing, which is a bit odd since High on Life‘s general options are of fairly high quality. You can fully rebind mouse and keyboard buttons but there’s just the one controller preset. Which isn’t that big of a deal sine this is the PC version we’re talking about and this is a first-person shooter. Playing an FPS on PC with a controller is treason for good reason. Hey, that rhymed. I’m a poet and I wasn’t even aware of that thing that I said. And there we have it. High on Life has a capable PC version despite lacking some of the comforts that games of its stature tend to have. Nothing close to a dealbreaker, however, despite some rough performance.

How to beat the Skate Park Challenge in High on Life