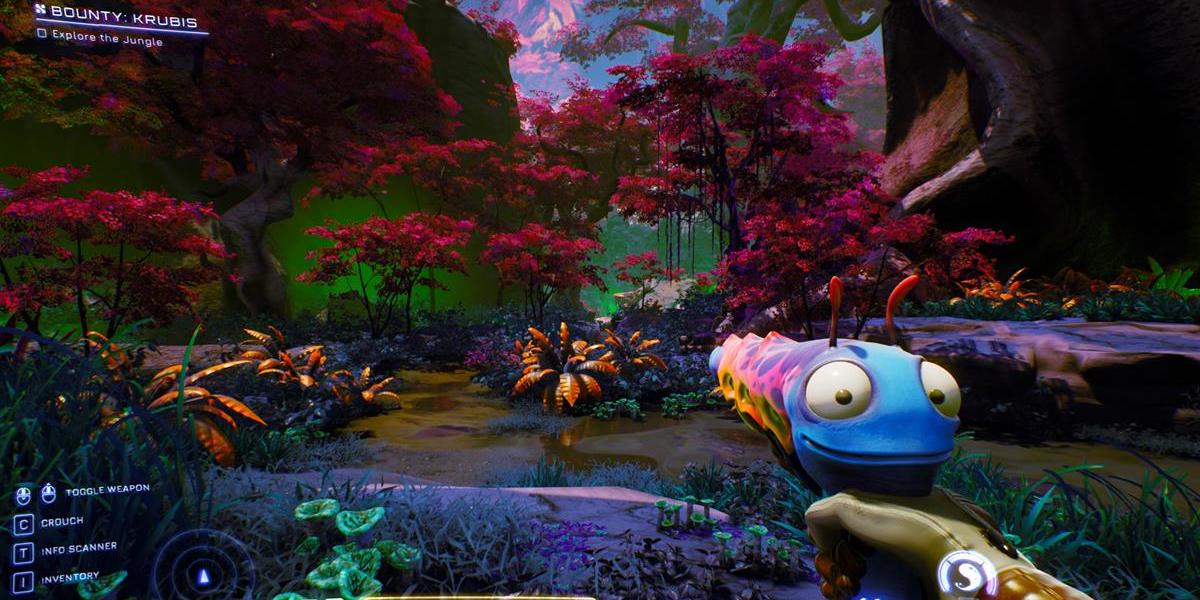 If you’re playing High on Life, then you may be wondering if any tips would be helpful. This isn’t a particularly complex game, but I think a few things might be worth keeping in mind when it comes to getting the most out of it.

Here are our High on Life quick tips and tricks

Any chests will show up on your radar, so make sure and ping often with the ‘T key’ (or up on the D-pad). These can be pretty hard to get to on occasion, so seeing them show up like this could lead you to something you may not have found otherwise. There are over 220 chests, so they’ll pop up pretty much everywhere. You can see how many you’ve found by looking at locations on the Bounty5000, too.

I know pistols usually stop being useful early on in most first-person shooters, but High on Life is different. Kenny is pretty much the best gun you have. He’s the only one you can count on at range, and he does enough damage that you can take out most enemies with headshots without too much trouble –even snipers. I’d prioritize spending money on his upgrades over the others. 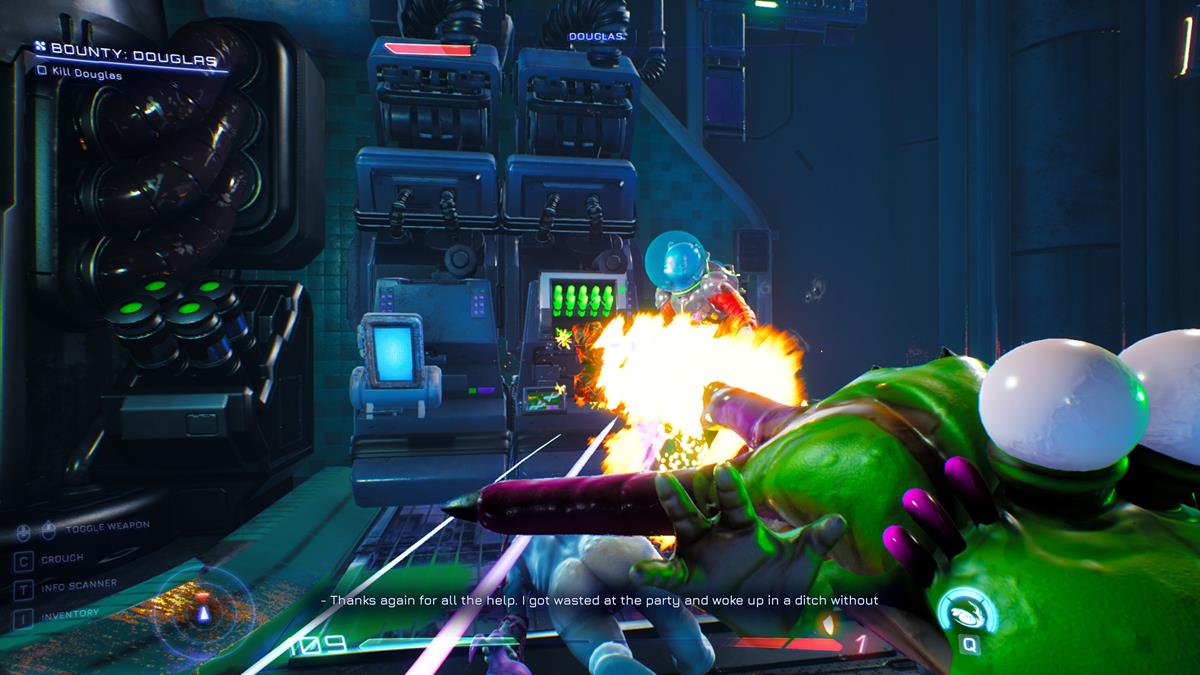 There are a ton of conversations in High on Life that you won’t be able to hear the end of if you walk away while people are talking. While this might not matter in other FPS games, this is a comedy, so you’ll probably want to hear as many of the jokes as you can. Some of these gags are part of elaborate interactive scenarios and terminating them early can result in missing out on some truly funny stuff.

Warp crystals may not seem important. This is because they aren’t. But they are good for some great additional jokes. Whenever a large warp base shows up, there will be a warp crystal somewhere in it. Make sure and take these whenever you can, as there aren’t an absolute ton of them. You’ll be able to spend them at Bolto’s food stall, which is near your house in Blim, so go and trade them in every now and again. I especially recommend the movie theater and trolley warp discs, as the former has an entire movie in addition to audience members riffing on it the whole time. You probably won’t be back

You can absolutely go out and explore in High on Life, but getting back to your house from obscure locations without a waypoint is kind of daunting. Therefore, it’s better to try and take care of as much as possible while you’re in each area. This is especially important in regard to smaller shops with just a few items, as you may not ever find them again if you leave without purchasing their wares.

That’s all for our High on Life tips. You can play the game however you want, but some ways are undoubtedly funnier than others. And isn’t that what it’s all about? Unless you’re just here to shoot things, at which point I can’t really help you.

By Leo Gillick48 mins ago
Guides

How to increase weapon proficiency in Fire Emblem Engage