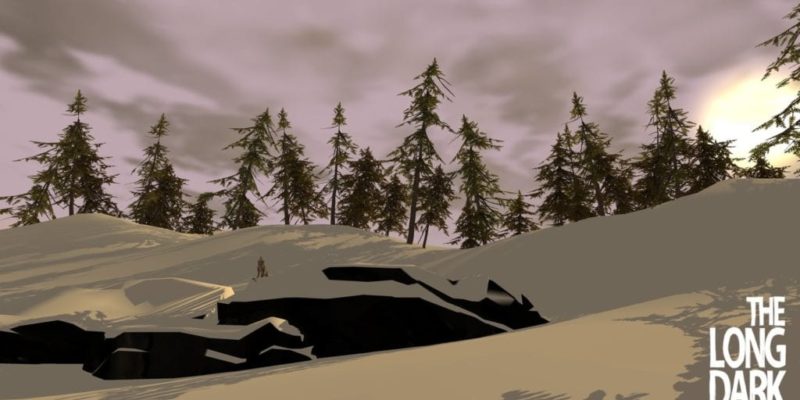 Fans of the first person survival genre will be pleased to hear that Hinterland Studios The Long Dark has reached its Kickstarter goal. Hinterland were looking to raise $200,000 to get the game made and they’ve managed to reach the goal with three days to spare.

The Long Dark is set in the Northern wilderness following a global disaster and it’s up to players to do anything necessary to survive including hunting for supplies, explore the wilderness and uncover the “mystery”. It’s a really stylish looking game and with any luck they can reach their stretch goals in the days remaining.

Raphael Van Lierop, creative director commented on the news: “When things were looking a little grim for the campaign and we had people reaching out to us to say…”You should quit, ’cause I’ve seen enough of these to know you’re not going to make it.”, we said — no. As long as we have one backer who believes in what we’re doing, we’re taking this all the way to the finish line. One way or the other.”

The initial funding goal will bring the game to PC, Mac, Linux, and also include Oculus Rift support.