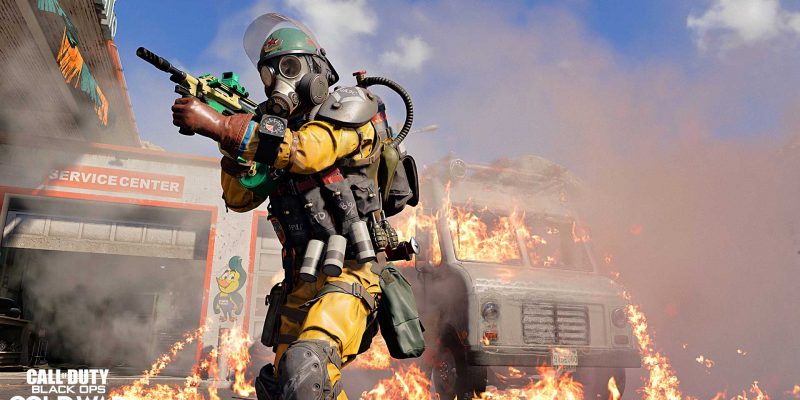 The Call of Duty: Black Ops Cold War and Warzone Season Three Reloaded update has brought on a lot of new content for players to enjoy. This includes the addition of a Baseball Bat, 80’s action heroes operators, and more. In addition, players discovered a feature in the Die Hardpoint limited-time mode that was not included in the patch notes. In this game mode, you are able to rack up kills and earn a Tactical Nuke that can wipe the whole lobby. Now, players have discovered another lesser known feature that was added as a part of the most recent update. This allows you to change the sound of your hit markers when taking down an enemy in Black Ops Cold War.

The nostalgic sound feature will take long time fans back to previous titles. Switching between sound effects is quite a straight forward process. Once you load up Black Ops Cold War, go to your in-game settings. Then, navigate to the audio section and begin scrolling down until you see the select hit markers sound effect option. Finally, change your sound effects over to Classic. You are then ready to jump into a match and hear the new Black Ops Cold War hit marker sound effects.

The ability to change the hit marker sounds will be a hit among veteran franchise fans. However, if you use the Classic audio option and decide you prefer the Black Ops Cold War hit markers, you can always switch back. Just make your way back to your audio tab in the settings. 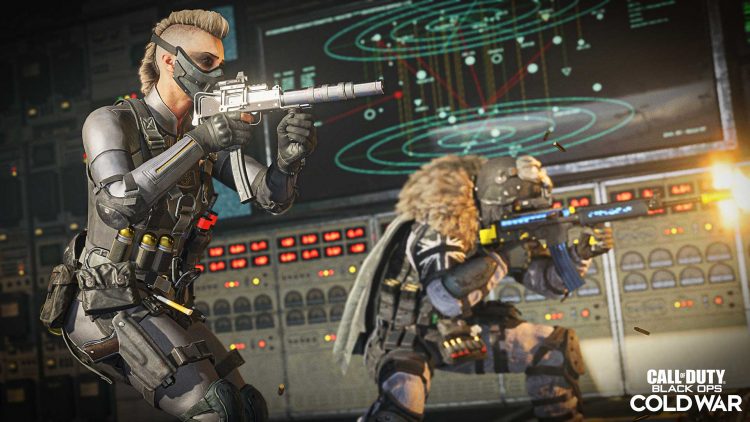