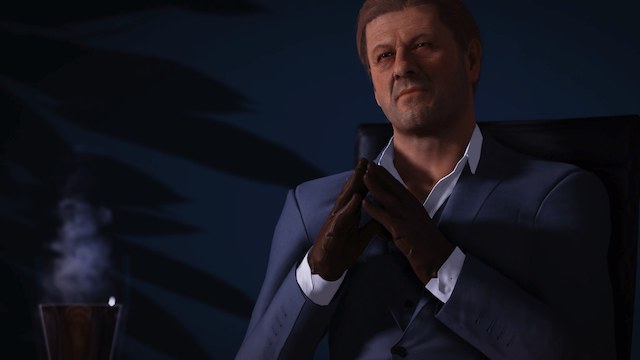 Just because it’s a slow game month doesn’t mean you don’t have something to kill in Hitman 2. IO Interactive has announced what content is on the way for the stealth action game in January. And there’s a lot going on — including the chance to kill Sean Bean’s character once again.

What do you have to kill in Hitman 2 for this month?

First up, players will have 11 Contracts to take on, starting on January 9. They’ll follow a theme by the name of “Stay Frosty,” challenging you across a number of locations.

Of course, your big question probably revolves around actor Sean Bean, one of the most Elusive Targets out there. His character, Mark Faba, will be available in The Undying for 10 days. However, keep in mind it’s only open for those that didn’t have the contract closed on them before. If you tried to kill him and failed, well, you’re just going to have to live with that. The contract will reopen starting on January 17, and you’ll need to act quickly to get the job done.

A number of Curated Contracts will also be introduced to the game, starting with MulletPride. Take these on and put your Hitman skills to the test.

Finally, the team will have a new episode of “Meet the Team” to take you behind the scenes of Hitman 2. You’ll learn more about the insight behind the development of the sequel. You can watch here on Twitch or over on Mixer on January 30. During that time, you’ll also get a peek at what’s to come with February’s content, including all new contracts — and maybe a few surprises.

Check out the trailer below to get a glimpse of what Sean Bean’s character has to offer in Hitman 2. The game is currently available to purchase on Steam — and it’s a “killer” sequel you shouldn’t miss.

Soundtracks on Steam can now be sold separately from their games