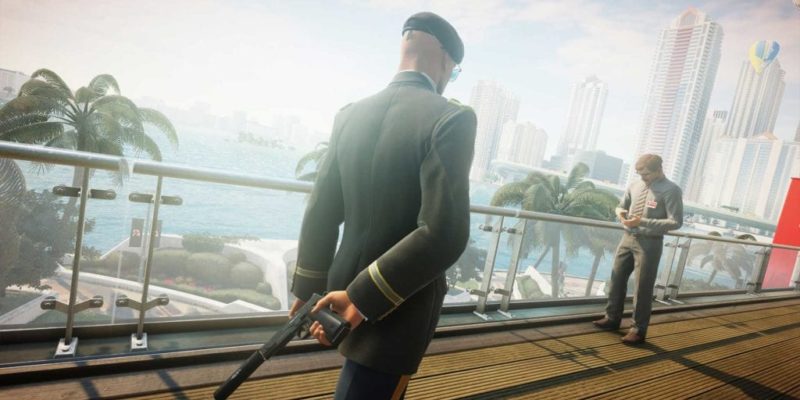 Hitman 3 was confirmed to be on the way back in July 2019 with the release of Danny O’Dwyer’s Noclip documentary, “The Fall & Rise of Hitman.” Since then, there haven’t been any updates regarding the next installment of the Hitman series. IO Interactive has had their hands full with updates to their current title, Hitman 2.

November will see them release more live content in a single month than they ever have before. However, in the November roadmap, IO also finally gave us some more information on what’s happening with Hitman 3.

“After 13 months of full-time support and content for Hitman 2 – at no additional cost (besides what we added through the Expansion Pass), we’re now at a place where we are looking increasingly to the future,” reads the IO Interactive roadmap. “In real terms, we’re moving more and more of the Hitman 2 team to join the next Hitman game, which is well underway.”

No release date and no content to sink our teeth into. But a sure sign that progress is being made on Hitman 3. The roadmap also mentions that the November update will be the final major patch for Hitman 2, another sign that the focus is shifting to the third game in the series. There will still be updates for Hitman 2 in 2020, but nothing major.

Here’s what we know about Hitman 3 so far. It will be the last game in the series. In the Noclip documentary, IO Interactive CEO Hakan Abrak said that when the series is complete, playing from the first location of Paris in Hitman 1 to the final location of Hitman 3 will feel like one game. Abrak also let slip that Hitman 3 could return to the episodic style we saw in Hitman 1.

If you haven’t played Hitman 2 yet, our review rated it 9 out of 10. And as we mentioned, November will see a lot of new content coming to the game. You can see the full November roadmap video for Hitman 2 below.

Get schooled with The Sims 4 Discover University gameplay trailer

By A.K Rahming44 seconds ago
Hardware