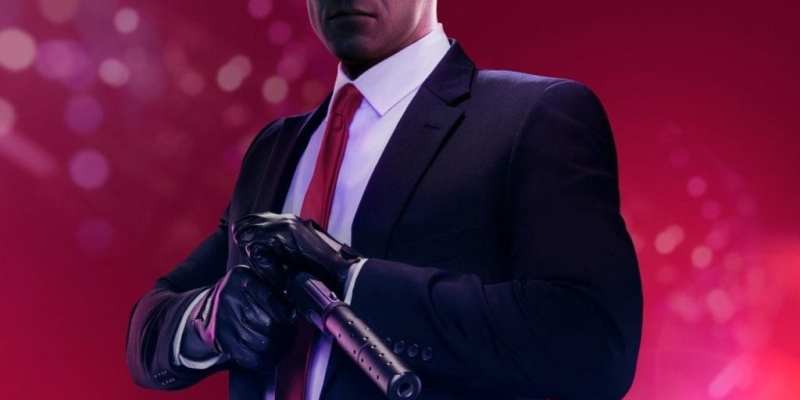 What more can the world’s greatest assassin do after taking down hits from Cambodia to Miami? Well, how about we do it all over again? Hitman 2 isn’t yet even a year old, but the folks at IO Interactive already have their scopes set on a third, final act. In a short documentary of the series, IO’s own CEO and cofounder Hakan Abrak that Hitman 3 is on the way. Additionally, it’s going to put a ribbon on Agent 47’s current storyline.

The information came from Danny O’Dwyer’s Noclip documentary, “The Fall & Rise of Hitman.” In the video, Abrak talked about all things Hitman, from the past and all the way to the future. Indeed, Agent 47 isn’t ready to retire from the world of assassinations. In fact, his next mission is set to be his most harrowing yet.

“The World of Assassination, when that’s complete, it’s gonna be one game with all the locations starting from Paris in Hitman 1 to the last location in Hitman 3, where it’s 20-plus locations,” Abrak said.

Abrak continued, letting slip the first little tidbit about Hitman 3. Unlike Hitman 2, which launched late last year, the third game could switch back to being episodic. The first game in 2016 followed this design, which was ditched for its sequel. If that’s the case, then it’s likely we’ll see what Agent 47 is up to in no time at all.

It will be a welcome return, no doubt. Hitman 2 was an excellent revisit to Agent 47’s world. We loved it, giving it a glowing 9 out of 10 review — almost perfectly executed.

“Hitman 2 successfully builds upon the foundation IO Interactive laid in 2016,” reviewer Tyler Scott wrote. “The sandbox structure of each map will surely facilitate several playthroughs before it gets stale. Meanwhile, new additions like Ghost Mode add multiplayer to the Hitman package. It’s not perfect, but it’s damn close.”

A new Plants vs. Zombies and Need For Speed games could head to PC this year

Cthulhu Saves Christmas should make for the perfect holiday treat