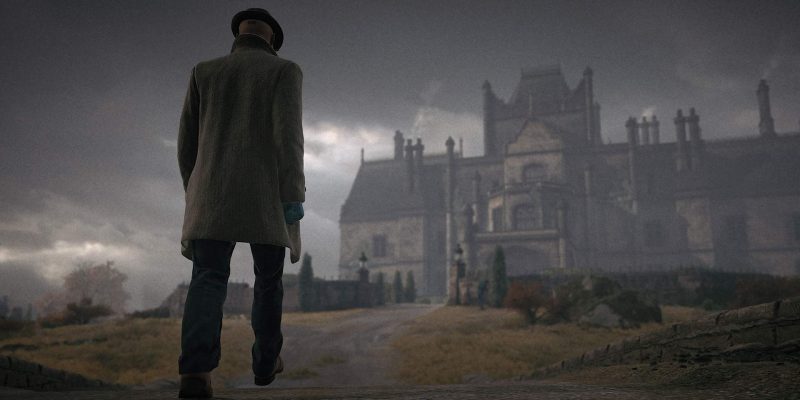 Hitman 3 is so close we can taste Agent 47’s round bald head like a giant gobstopper ready to be chewed on. Chew on it we will too, as Hitman 3 looks like it’s going to successfully build on Hitman 2‘s already solid foundations. To remind us of what’s in store in just two days, developer IO Interactive has dropped its launch trailer for Hitman 3.

This one is particularly enticing, taking us on a whirlwind tour of the upcoming game’s various locales. We already know the game is starting with a bang in Dubai, but it’ll feature five other notable locations too. There’s the creepy old Thornbridge Manor in the UK, the dark city streets of Berlin in Germany, the bright neon lights of Chongqing, China, and two mountainous regions, one in Argentina and one in Romania. Quite the globetrotting adventure then.

Then, there’s the myriad of gameplay options in each location too. The Hitman 3 launch trailer shows Agent 47 throwing a bloke off a balcony, smashing another dude’s head on a toilet and considering the obviously stealthy tactic of using a katana. While we’re fully expecting half of our playthrough to come down to spray ‘n’ pray, we appreciate the options, IO.

As it turns out, Hitman 3 isn’t just Hitman 3 either. What we mean by that, is that IO Interactive is essentially porting Hitman and Hitman 2 into its latest adventure. That’s going to turn Hitman 3 into a massive man-hunting playground full of levels to explore, heads to smash in, and whatever else our agent gets up to.

IO Interactive has just clarified some important info in that regard as well. This one launches as an Epic Games Store exclusive, and it seemed like you might need to buy the previous Hitman games on that platform. Thankfully, the developer says it’s working on a system to import previous Steam purchases. That’s good news, as the Epic Store hadn’t taken over the world back then.

Hitman 3 launches January 20, and our review will be live a day ahead of time on January 19.