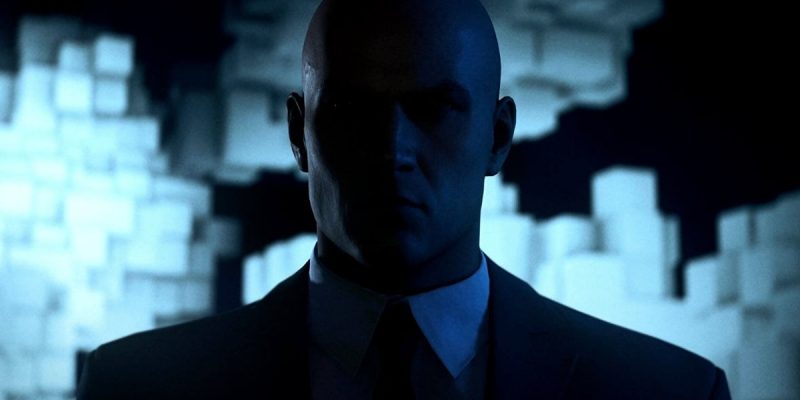 Following Hitman 3‘s release, there has been a surge of aspiring contract killers that are now descending into the new adventures of Agent 47. However, part of the appeal of the latest in the franchise is the ability to bring over your progress from Hitman 2. Unfortunately, it seems that keeping up with that demand has proven problematic. The Hitman 3 save transfer process has hit a snag.

With the game being an Epic Games Store exclusive, it meant that Steam users who wanted to bring over their progress needed to jump through some hoops in order to access their content. Initially, disappointment reigned as it seemed that IO Interactive was going back on its word when it came to the Hitman 3 save transfer on PC. However, following fan outcry, steps were taken and it became possible once more. However, it involves the use of a specialized save transfer site.

That very site has since buckled under the immense pressure of players flooding in. The one-time transfer might seem like a straightforward affair, but it appears to be more than that. Players are reporting that their attempts have been producing errors or failures. Logging in has also been an issue throughout. It is even worse if you did not already have an IO account. Signing up now is a huge struggle, to say the least. 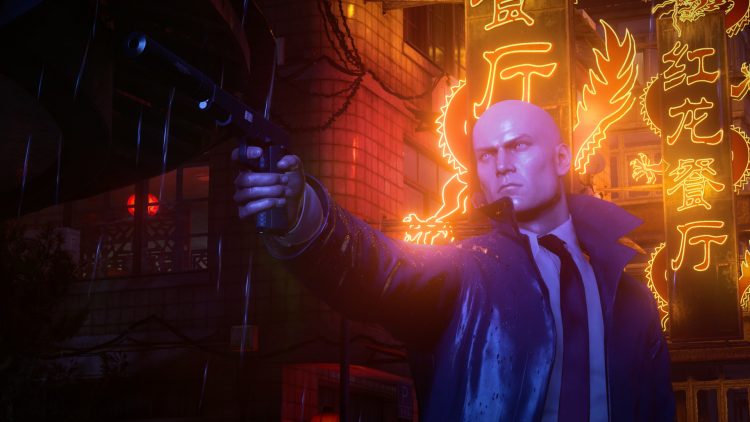 IO Interactive has since discussed the Hitman 3 save transfer debacle. The studio understands that returning fans are eager to play, and it’s handling the requests as they come in. For those who have experienced a failed request, they will be placed in a queue. Nothing else needs to be done.

It is important to note that the site does not just cater to PC players. It is also handling the move from last-gen to new consoles. While we always want things to run smoothly, perhaps it is understandable that the release of Hitman 3 has run into some problems.

Currently, there is no date set for the resolution of the Hitman 3 save transfer issues. We can only hope it will be soon before everyone is able to jump in.

– We're escalating an issue where you're not receiving emails for new accounts or resetting a password.

– We're doing everything we can and reading all your comments while we work.

– Thanks for sticking with us and we get everything running smooth.