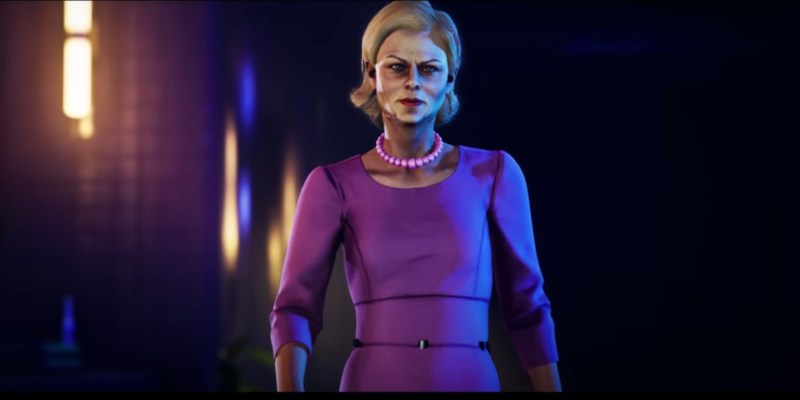 Hitman 3 launched its first installment of the Seven Sins DLC last week, but that was only the beginning. The Season of Greed is here with a brand new roadmap for April and early May. There are plenty of new contracts, targets, and events in store as fans celebrate the deadly sins expansion.

According to Io Interactive’s press release, the Season of Greed will bring free content weekly for Hitman 3 players. Firstly, the game’s Berlin Egg Hunt event is still going strong until April 12. Players can celebrate the Easter holiday by collecting poisonous eggs at Club Hölle. Those who complete the event receive access to a special Raver outfit.

Hitman 3‘s first Elusive Target, called The Collector, will land in Dartmoor tomorrow. For 10 days only, players will have one chance to enter Thornbridge Manor and eliminate The Collector before it’s too late. Once The Collector ends on April 19, another Elusive Target called The Politician will appear at Hawke’s Bay on April 23 and last until May 3. The Politician has returned, and she’s using a body double to keep herself safe. Players will have one shot to eliminate the right person.

A new Escalation will also be available starting on April 29. In The Jinzhen Incident, players are tasked with infiltrating the facility at Chonqging to get revenge on a few very greedy targets.

Act 1 of the Seven Sins DLC, called Greed, launched last week with an Escalation called The Greed Enumeration. As seen in the above trailer, this Escalation sees players collecting coins for exclusive rewards. The first round of DLC also comes with a snazzy gold suit and other unlockable items.

The Season of Greed roadmap ends with a new update on May 10, bringing even more content — and more sins — to Hitman 3.

Deathloop has been delayed until September