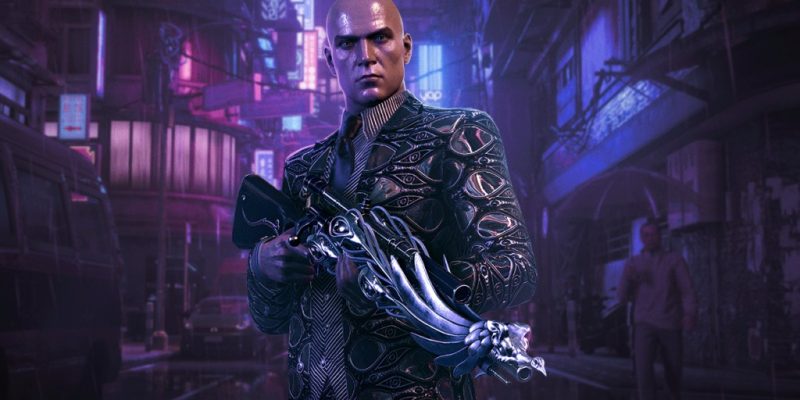 Hitman 3 launched a new roadmap today to mark the start of the Season of Pride. Along with the release of the new Pride DLC, fans will receive new contracts, targets, exclusive items, and more during the rest of May and the start of June. Developer IO Interactive released a new season trailer this morning to give fans a sneak peek at what’s to come.

According to IOI, the Hitman 3 Season of Pride roadmap begins with the release of the game’s second expansion. The second of the Seven Deadly Sins DLCs focuses on pride, giving fans two pride-themed weapons and a matching suit. Players can unlock these items by completing the newest Escalation, “The Pride Profusion,” where each choice affects the mission’s outcome. “Find the peacock to begin…” IOI teased.

A second Escalation designed for Hitman 3 beginners, called “The Sebastian Principle,” also becomes available today. As revealed in the trailer, this contract will send players on a mission to take down Sebastian Sato with poison. IOI has included this Escalation in the Hitman 3 Free Starter Pack. Those who own Hitman 3 or the Starter Pack will also receive a bonus mission called The Icon from May 14 to May 23, the Paris location from May 28 to June 6, and The Black Hat Elusive Target from June 4 to June 13.

The Hitman 3 Season of Pride roadmap features a new mission each week for the rest of May. Arriving a bit early this month is the newest Elusive Target, “The Iconoclast,” on May 12 in Mendoza. Players have 12 days to take out a hitwoman who pissed off her handler. Later, on May 27, a third Escalation called “The Pascal Consortium” will arrive. Here, players will “commandeer Falcon” in Mendoza to take out their targets.

As usual, the new Hitman 3 season comes with two batches of Featured Contracts. The first batch, created by Spawn on Me, arrives on May 20. The second batch will come from The Hitman Community on June 10. IOI will soon reveal information on submitting contracts for consideration.

The Season of Pride will end on June 14 with a new Hitman 3 update to mark the arrival of the next DLC.