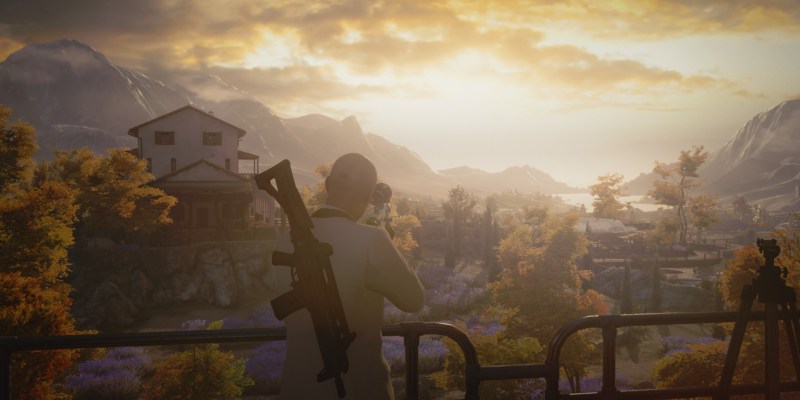 After launching back in January, Hitman 3 doesn’t seem to be slowing down anytime soon. We’ve always known that DLC is coming, including the free events and outfits that made up the March roadmap. But today, developer IO Interactive is showcasing premium DLC content for Hitman 3, which will take shape as the Seven Deadly Sins expansion.

This expansion, as the name suggests, will release in seven separate parts over time. This first sin is greed, and it looks like Agent 47 is reminiscing about a time when money meant as much as a body count. The Greed DLC is all about collecting as much money as possible, so naturally, this first part of the expansion takes us back to Dubai. It’s not just the objective that’s changed either. IO Interactive says that new gameplay mechanics will also come into play for this first add-on pack.

The other six parts of the expansion haven’t been properly revealed just yet. However, for the unaware, here’s what the seven deadly sins actually are: greed, pride, sloth, lust, gluttony, wrath, and envy. This is certainly a unique way to break up your DLC season, although it does play right into Hitman 3‘s way of embracing its silliness. 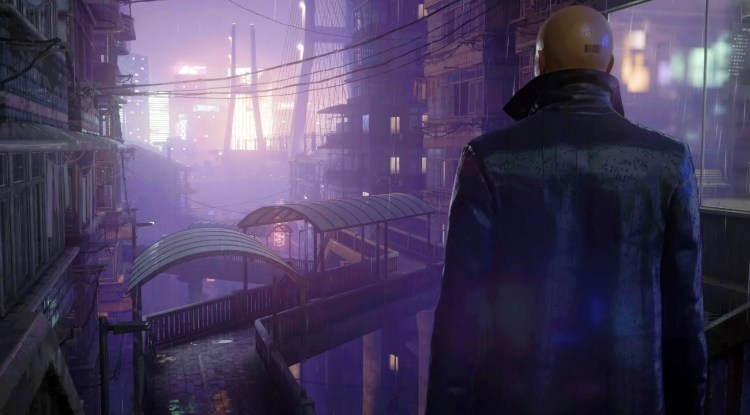 Thankfully, the Hitman 3 Seven Deadly Sins expansion won’t get in the way of any free content. Much like in February and March, additional free DLC will arrive for the game alongside these premium packs in future. Each of Hitman 3‘s free DLC drops will now take shape as a Season of Sin to launch alongside each paid pack. This means that although things are changing from monthly roadmaps, the content within will remain largely the same.

So yes, new Escalations, Featured Contracts and Elusive Targets are coming for free in the first Season of Sin. The next rollout of free content, along with the first Seven Deadly Sins DLC, will launch on March 30 for Hitman 3.