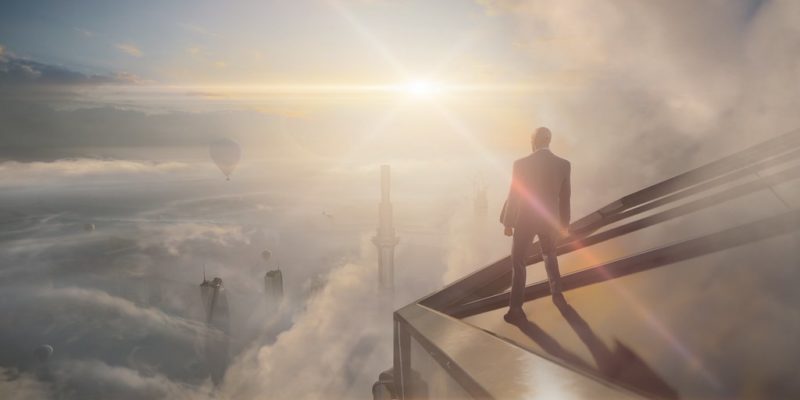 In Sony PlayStation 5 event, IO Interactive formally announced Hitman 3, the final game in the Hitman trilogy – also known as the World of Assassination trilogy. According to Hakan Abrak, IO Interactive CEO, Agent 47’s story will conclude with “his most intimate and professional contract.” Take a look at the brand new Hitman 3 announcement trailer, which is coming to PC in January 2021.

We’ve known Hitman 3 was in production for some time now, thanks to the Noclip documentary titled The Fall & Rise of Hitman. But it was only in November 2019 that IO Interactive fully shifted focus from Hitman 2 to the final game in the trilogy. We’ve still got some months to go before the release, but IO tells us that “Death awaits” in Hitman 3. And from the trailer, it sure looks like a lot of death.

Diana Burnwood returns to support Agent 47 as his Agency handler, and he’ll reunite with his old friend Lucas Grey too. If you’ve played any of the previous Hitman games, you’ll remember Lucas. Your main mission in Hitman 3 is to eliminate the partners of Providence. 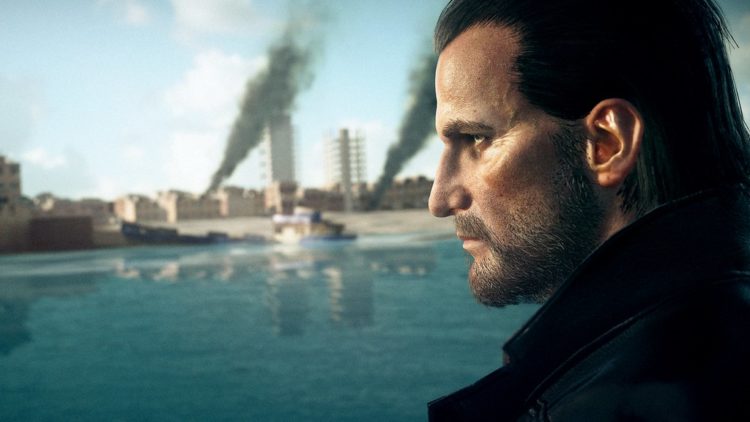 IO Interactive has created meticulously detailed missions for Hitman 3, and the sandbox environments give you unrivaled freedom to complete objectives. There are plenty of opportunities for you to get creative in the, ahem, execution of your executions – and non-murder related missions. Everything you do in Hitman 3 will impact the game world.

Speaking of the world, Hitman 3 is set in part in the exotic and glamorous heights of Dubai. IO Interactive released a gameplay trailer showing off some of the gorgeous locations you’ll get to explore. Five more locations are yet to be revealed.

All your assassination in one place

Hitman 2 players will also be able to carry over all their unlocks and progression to Hitman 3. Plus, if you unlock a new item while exploring Dubai, you can take it with you if you return to Paris or other older locations. 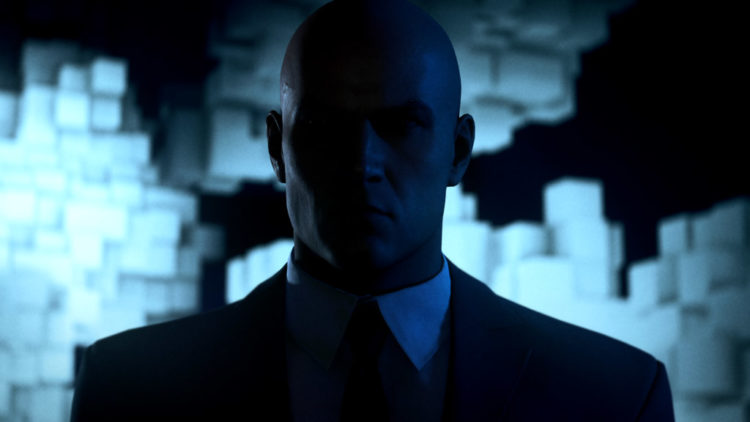 In the coming months, the developer will share more precise details about new gameplay features and systems, more locations, and some big surprises. For now, you can check out the refreshed Hitman website.