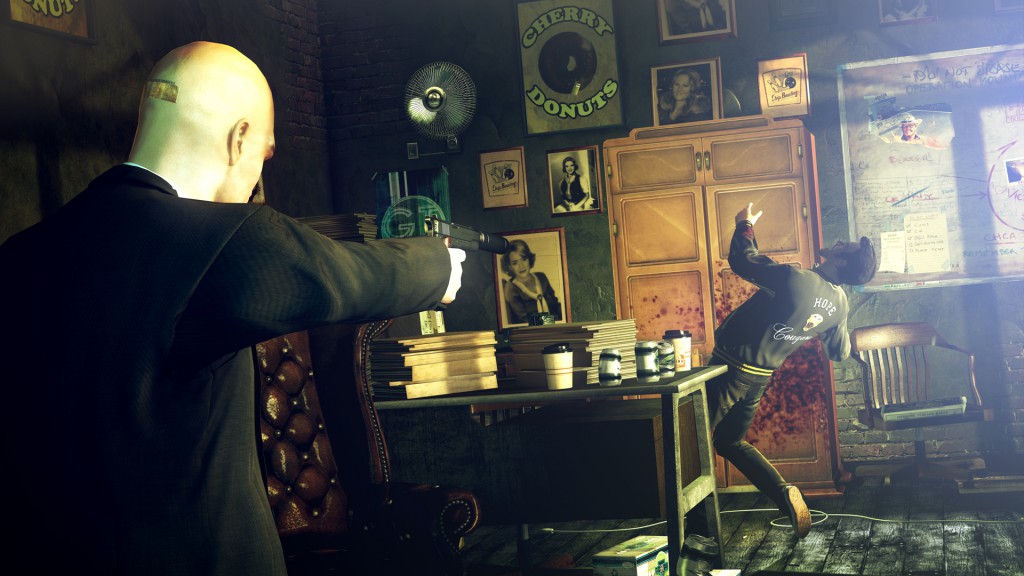 Hitman Absolution will feature a new mode for the series entitled ‘Contracts’. The idea is to take regular levels playable in the campaign and alter the objective in a bid to provide the player with something fresh to do, thus extending the life of the game.

In other words, it’s a weapon in the fight against trade ins.

Torben Ellert, lead designer on Contracts mode, assures us that the addition of Contracts “dramatically” changes the game:

“In Contracts the levels change dramatically from what how they play in the story,” Ellert told us at Gamescom. “For example, the library level sees Agent 47 avoid the cops that are hunting him and escape the building. Contracts let’s you explore the “what if” moments. What if the police sergeant is a target that has to be taken out? You suddenly have to get in to the library in a specific way and take him out in a specific way.”

Contracts mode was inspired by players of Hitman Blood Money that would post YouTube videos of themselves pulling off incredibly difficult feats within the game. Said players would mark an NPC out within a certain level, aim to kill them in a very specific way and then upload the video as a symbol of how great they are.

In an attempt to create that spirit of overcoming the odds, Ellert promises that some of the Contracts that can be created and shared by players in Absolution are bastard hard.

“The Contract we made [for Gamescom] was ludicrously difficult because the guy [you have to kill] is always surrounded by other cops, but one of the stipulations was that there should be no witnesses. It became an exercise of disguises, distractions and expert timing – things that have always been a core of the Hitman franchise, but presenting them in a new way.”

Best Graphics in Games on PS3