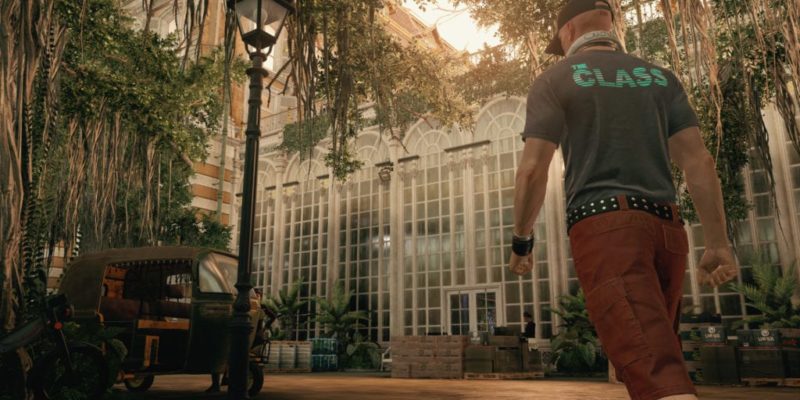 The fourth episode of Agent 47’s globe-spanning Hitman adventures alights in Bangkok tomorrow (16 August), along with a patch that will introduce a couple of quality-of-life features. After tomorrow’s update, it’ll be possible to look-up specific Contracts in that mode, and learn a bit more about individual weapon traits.

Every new, player-created Contract will (post-patch) be given an ID. Using the new Contract Lookup system it’ll be possible to pop that ID tag into a search box and (assuming it was created on the same platform you’re playing on) have it appear. Hitman will let you know “if the contract utilises episode content that you do not own”.

After many requests, IO Interactive have added more details and descriptions to those mysterious symbols that appear on each weapon. You can see an example of the new lay-out in the image below (click for larger, if you want). 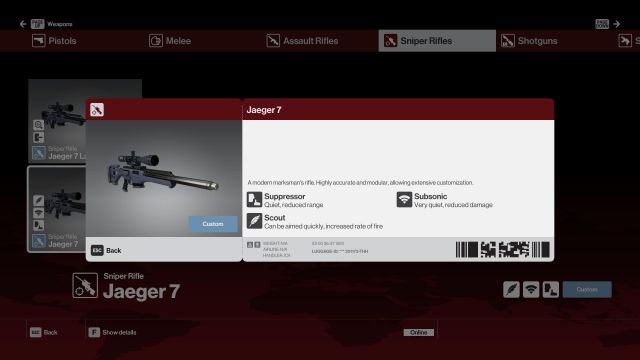 Here are the rest of the changes and additions coming in the Episode 4 update/patch.