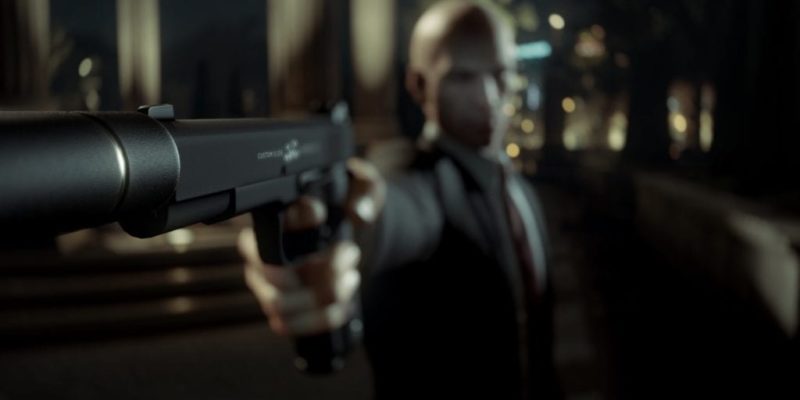 IO Interactive are going to be expanding Hitman with additional content but it’s thankfully going to be free.

Speaking to Videogamer, IO’s studio head  Hannes Seifert added, “It is fully complete at launch but it is not finished. What we do is we start the journey on December 8 and what we put out there is going to be a big game. But over the course of 2016 we’ll add more locations, more missions and we’ll have things like targets that only appear for, say, 2 days. That’s something you can only do in the live world.”

To put it simply, the story will expand with subsequent content releases in 2016 but IO stress that this is “not an Early Access game”. All content included in the game’s release will be “completely finished”.

IO’s approach means that although not everything will be in the game from day one, gamers will not have to shell out for season passes with an additional cost on top of the $60 game price tag. Seifert acknowledges that players “don’t necessarily want to be ripped off”.

In recent times we’ve seen games release with a large price tag and then there’s a whole host of additional costs for DLC to get the full gameplay or story experience so this is a welcome move by IO.

No Man’s Sky now on Steam