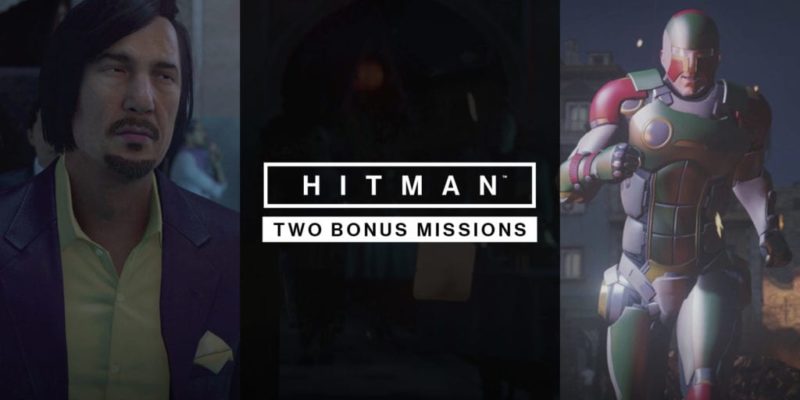 Hitman will be reusing the Sapienza and Marrakesh maps for a pair of summer ‘bonus’ missions, set to release on 19 July. These aren’t part of the overall story arc in the game, but will document Agent 47’s first trip to each location.

Sapienza’s mission (‘The Icon’) takes place at night, during a sci-fi film shoot. 47 needs to make sure one of the cast members ‘retires’ early, for currently undisclosed reasons. Meanwhile, over in Morocco, the ‘House Built on Sand’ gives 47 the job of offing a mole for a major construction company. This one will be based around the Marrakesh night market.

As well as the usual Hitman challenges, both of these missions will get escalation and elusive target runs too. The other three Hitman locations – Thailand, Japan, and the USA – are still due later in 2016. Reading between the lines, these ‘bonus’ levels are presumably to tide people over so the wait doesn’t get too long.

No pricing is mentioned, so these extra missions are presumably free to those who already own each respective map.