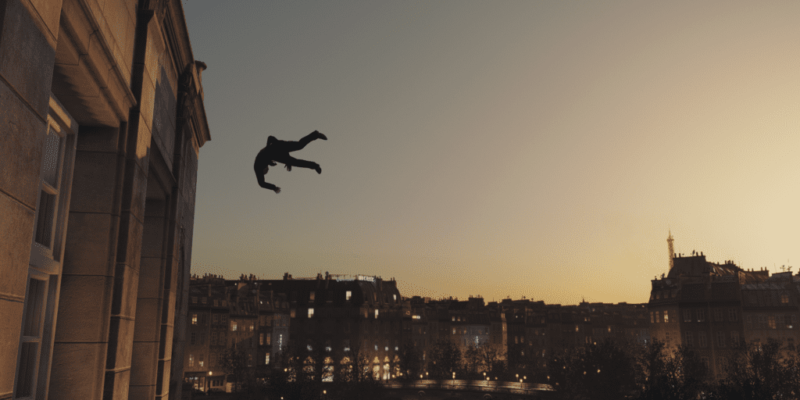 The next Hitman will now be even more episodic in nature than previously planned, with every global location (after the first one) to now be priced at $10 apiece.

Yesterday, people were reporting automated cancellations of their Hitman pre-orders, with the stated reason being an adjustment to the structure of the pre-order contents. Some speculated that the planned, staggered release of maps and locations may be dropped. Instead, it’s going to be even more episodic.

Under the initial plans, an 11 March “Intro Pack” could be purchased for around $35, and would feature three locations (Paris, Italy Morocco). Players would have the option to buy the next three (US, Japan, Thailand: due later in 2016) for another $30, or just pay for everything up front ($60).

That last option is still possible. People can hand over $60 for Hitman and get each location/mission-set as they’re released. However, the 11 March “Intro” set is now a $15 game that comes with a prologue and the Paris map. Italy ($10) will be released in April, Morocco (another $10) will come in May, and so on. So if you just want to pick and choose the locations you add to the game (and wind up with, say, Paris, Japan and Italy), that will be possible.

There will also be a $50 “give me everything else” upgrade available, for those who buy the $15 Paris set and fancy just having all the rest. Yes, that is a lot of overlapping price options.

A side-effect of this pricing change is that the Italy and Morocco locations are now delayed by one and two months, respectively.

OmniBus cruises out of a fictional past this Spring

ESPN launches its own eSports section