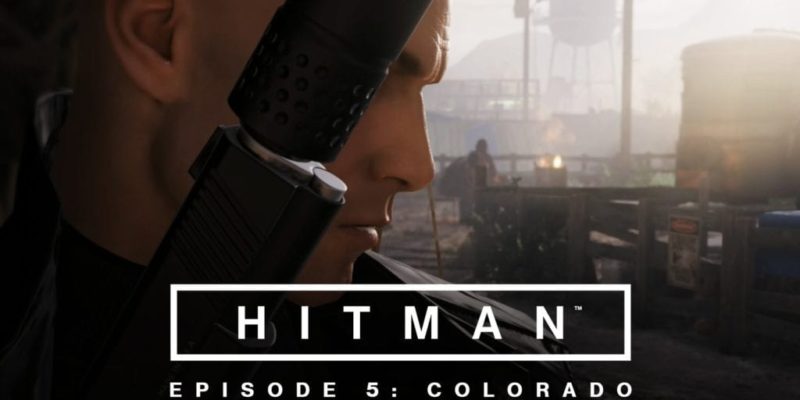 Agent 47’s fifth destination, launching today, is a bit less of a holiday spot than previous Hitman episodes. Not that there’s anything wrong with holidaying in Colorado, but most people would opt to go skiing rather than prowling around farm buildings occupied by heavily militarised goons.

That’s the burden of being an assassin, I suppose. Diana wants to close in on the shadow client who’s been manipulating things from the sidelines, and Colorado may provide some answers. 47’s task is to eliminate four members of the Colorado-based group; and maybe dress up as a scarecrow again, just for good measure.

This episode is also accompanied by an update which makes some pretty significant expansions to Contracts mode. Read about that stuff, here.

Agent McDonald will be taking a look at this episode for us in due course. Agent Parrish may be off duty for this one, depending on whether FIFA shows up. Here’s the trailer.