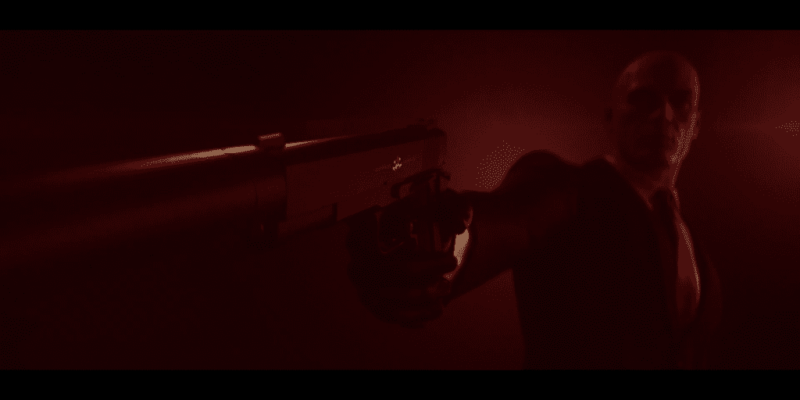 A whole lot more information about the upcoming new Hitman title (just called Hitman to confuse people who can also remember the original) has appeared on the game’s official site.

By the sounds of things, IO Interactive are trying to make a direct apology for the things people didn’t like in Hitman: Absolution (the terrible, overbearing story; smaller levels with auto checkpoints; reduced creativity in kills,) and returning to a structure where Agent 47 is a globe-trotting assassin who just has to kill people in exotic and interesting locations.

“Each location in the game is a living sandbox, a place where every NPC has a name and every room matters. We’ve focused on making sure you, the players, have complete freedom of approach over how, where and when you decide to take out your target,” is the key passage here, and (if it plays out like that) is likely to be embraced by the Hitman fanbase.

Every level is said to be “more detailed, more populated and much larger than ever before, full of things to experiment with and targets to kill without any checkpoint systems in there.”

Saved games are returning, allowing you to save at any point in the mission. It doesn’t mention whether the difficulty-based saved game limiting from Blood Money will return, but I’d imagine it might.

Online ‘Contracts Mode’ (one of the bright spots in Absolution) is confirmed to be returning too, though IO say they’ll reveal more about that as the year progresses.

Hitman will be released on 8 December, but IO have also outlined some pretty extensive post-release support plans as well. “We will release new locations, missions and hits over time at regular intervals through 2016,” they say. Meanwhile, between the major releases they plan to “create one-off live events and live targets” for people to go after. It doesn’t say, but if I had to guess I’d say the former are more likely to be paid DLC (at least some of them,) and the latter all free.

Though the PS4 is going to get Hitman beta access first, this posting confirms that the PC beta will begin just one week after. No actual date is given just yet.

Actual gameplay from this title is expected at the Square Enix conference, so we’ll no doubt have that uploaded in due course.

Just Cause 3 coming 1 December, has an E3 gameplay trailer