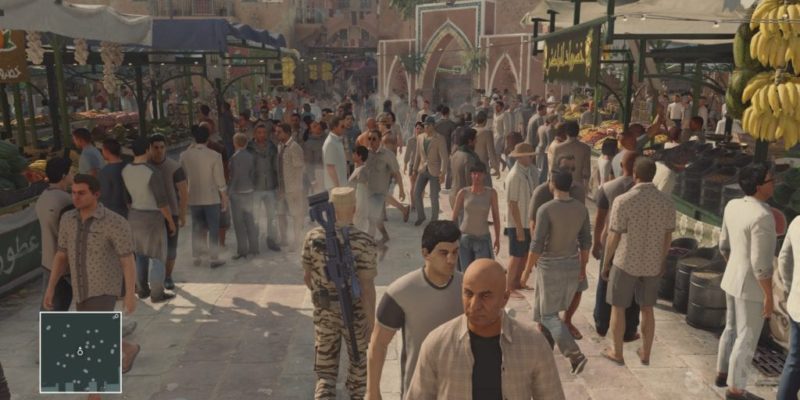 The 500-600mb patch for Hitman applied through Steam today is not exactly a major one, but it does fix a couple of specific crashing issues in the game. You can read the changelog either here, or below.

There’s the usual vague mention of “general stability improvements” for Hitman, but the named changes include sorting out a rare crash in Sapienza when Agent 47 takes a bodyguard disguise, a crash when switching saves on the Paris level, and making sure 47 can’t fall out of the world when he’s in Marrakesh.

Relatively minor stuff, but fairly helpful nonetheless. Remember, if you haven’t yet taken on Gary Busey, he’s still lurking around Sapienza for a few more days.

By Kurt Perry1 hour ago
Industry