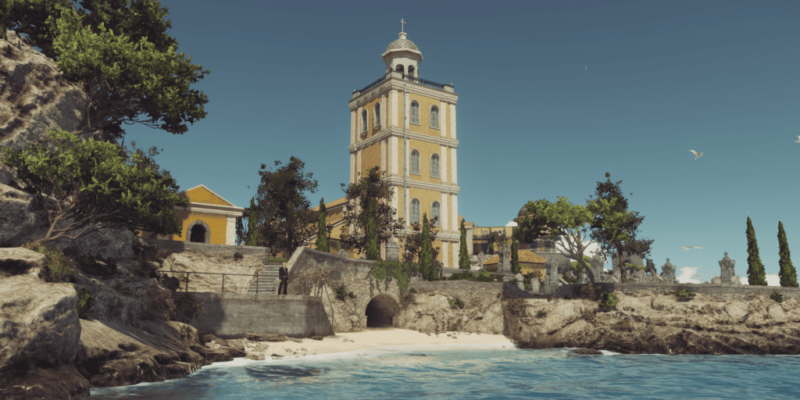 IO Interactive have patched their Hitman patch today, addressing the audio glitches and locked graphics settings introduced by the previous update. That prior patch introduced some good (the ability to reconnect to the server, weapon holstering, and various other things), but also broke a few things.

The broken things should be considerably less broken after this new patch, detailed here on the Steam forums, but the bad news is that those who own Episode 2 will have to download another 4.5GB. That’s basically downloading the entire episode (released yesterday) again. Not great if you have a slower internet connection or bandwidth caps.

• Audio issues caused by a previous update have been fixed.
• Graphics settings can now be changed again.
• Fixed a rare crash that could happen after fighting many guards.
• Performance improvements (when in combat, performing suspicious actions or otherwise gaining attention).