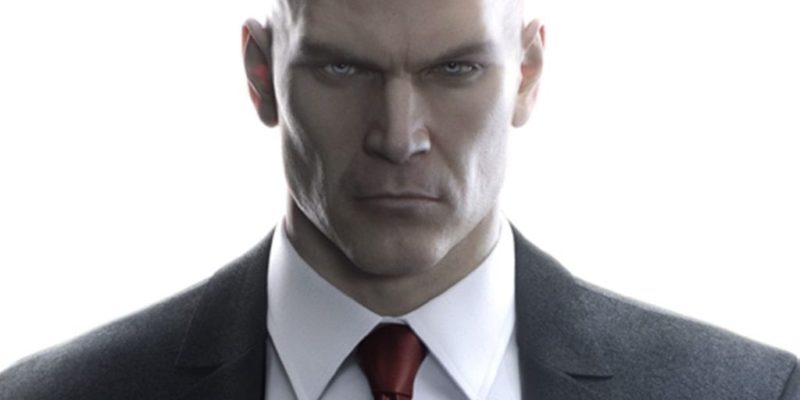 The Hitman series has been adapted for film before, but now Hulu and Fox 21 are giving Agent 47 his own TV series. That’s what’s being reported at Deadline, anyway.

John Wick creator (and writer) Derek Kolstad is apparently going to be writing the pilot episode. Kolstad will also be an executive producer. No sign of Keanu Reeves showing up as the balding assassin, however. In fact there’s no mention of casting in the article. The project perhaps isn’t far enough along yet.

IO Interactive had a bumpy ride earlier this year after being cut loose from Square Enix. They went independent through a management buyout and (happily) took the Hitman IP with them. Splitting from Square Enix resulted in a number of redundancies at the company, so this TV avenue hopefully pulled in a little extra revenue for the studio.

The same Deadline article claims IO are currently working on “two more Hitman games”, but that would be news to me. To my knowledge they’re working on a second ‘season’ for the most recent episodic game. They also released a self-published ‘Game of the Year’ edition of Hitman earlier this month, complete with a few new extras.

So, assuming this TV series actually gets the go ahead, who should play Agent 47? To date, he’s been played by Timothy Olyphant (2007) and Rupert Friend (2015).