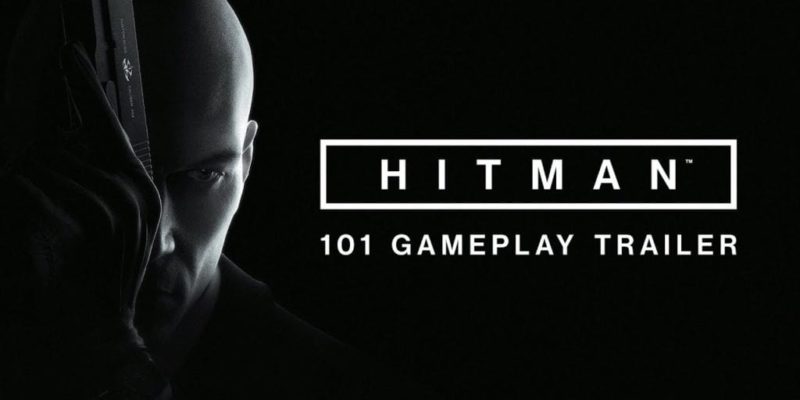 I know what you’re thinking: “Hitman? That game’s been out for ages. Why are you posting up a trailer about it now? Why are they releasing trailers for it now?”

First: stop interrupting me. Second: yep, the 101 trailer is indeed newly released. On January 31, Hitman 6: Hitman: Season 1 will be released as a full collection on disc, and this trailer is there as an introduction for those who decided they’d skip the whole episodic thing and don’t want to buy it digitally for one reason or another.

In any case, it does a rather good job of summing up how the game works in terms of bungled assassinations, axe murder, and – eventually – actually pulling off a hit without alerting three neighboring countries. This makes it a pretty entertaining watch even for those who’ve already played Hitman, which is reason enough for me to post it up. Well, that, and I feel like I should encourage those of you who haven’t already played it to do so, considering one of the rather large points of this job is to alert you to good games.

Hitman is out now (and is a bit good, according to us) but it’s also due out on 31 January in case you really want a box. The 101 trailer is below.