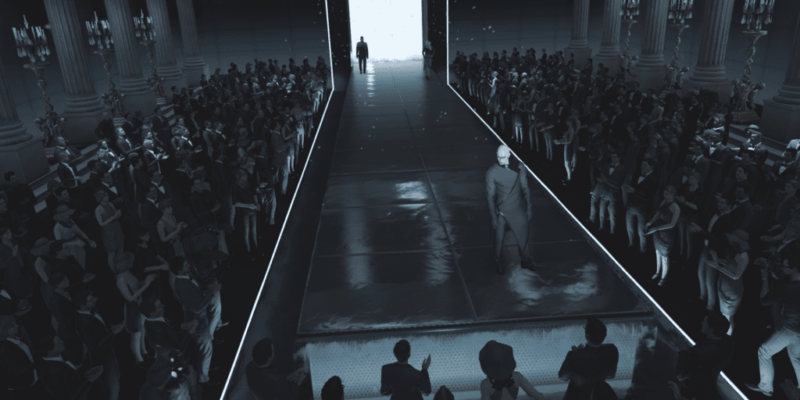 A few more details about the planned fixes for Hitman coming in a “major” April update have been posted on hitmanforum.com. Earlier today there was word of some coming patches, along with new Escalation modes, a delay to Elusive Targets (due to the ongoing server problems, most likely) and plans for a free Vampire Magician challenge pack.

Writing on this forum for Hitman, IO Interactive’s community liaison Travis states: “We want that [Elusive Targets] update out ASAP because it will improve load times and connection stability, along with other general improvements.”

Regarding a later, more substantial patch, he says “We’re also working on a (separate) major update for April, which we hope will put an end to any connection issues. All of that is in the pipeline before Sapienza. There will of course be weekly Escalations as promised and we’ll be refreshing the Featured Contracts as well after Easter too.”

“Basically” he adds, “we’re not going to stop until there’s a smooth experience for everyone.”