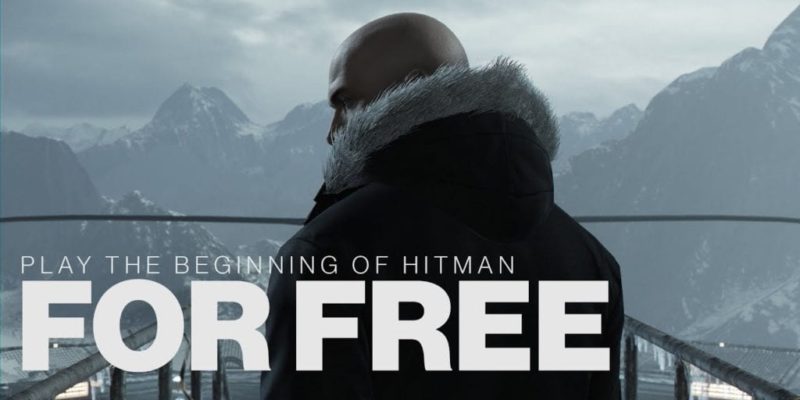 As hinted at when they announced their new independence, IO Interactive have made the early parts of Hitman free to try out. The free portion is basically the same as the Hitman beta; the two tutorial missions set inside the ICA training facility.

Despite being tutorial levels, there’s still a fair bit to do in them. They’re quite a bit smaller than the “full” episode missions you get to play later, but they work as a compact way of introducing the main concepts of Hitman. The free portion also gives players access to a pair of ‘Escalations’ in the ICA facility, and any user-created Contracts for those areas.

IO have also put the game on sale on Steam. The Complete First Season is currently about $24. For those who already own the game, Hitman’s June Update is coming today as well. Full notes for that can be read here (they just finished the necessary server maintenance to get the patch up), and it should set the stage for a Hokkaido-based Elusive Target coming in the near future.

Update: Unconfirmed reports that this June update has removed the Denuvo DRM too. That doesn’t come from the devs, but would be nice if true.

By Elise Nelson24 mins ago
News

By Kevin Foley25 mins ago
Hardware