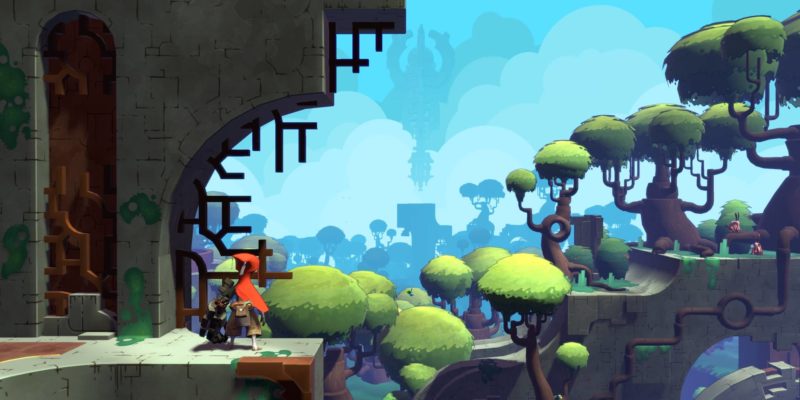 Hob, the action-adventure/platforming game from developer Runic Games, is free on the Epic Games Store. Gone Home and Drawful 2 are along for the ride as well. Just head on over to the store, hit Get, and then download your game. It’s all part of the Epic Games Store’s free game giveaways, which change every week. It’s also a good way to help you pass the time if you’re at home social distancing.

Hob is a single-player game from the developers of the Torchlight series. Players will embark on a journey through a lost civilization, run into peculiar creatures, and solve various puzzles hidden throughout the world. If you’ve never seen Hob in action, it’s also a very pretty game and rather relaxing. We gave it an 8 out of 10 when we reviewed it. 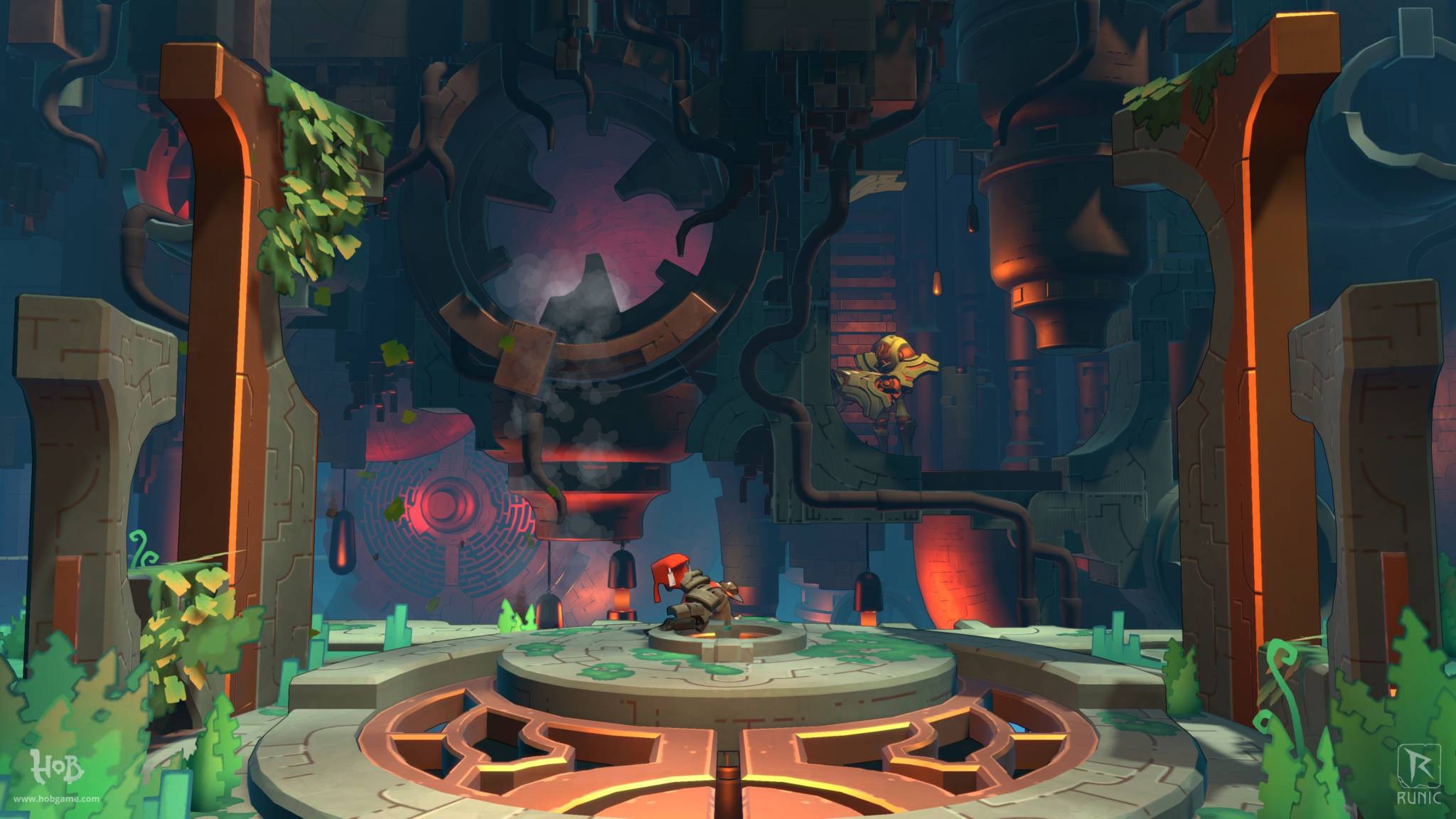 You also have a cool mechanical glove arm that lets you grapple for traversal. You can further use it to punch feisty enemies in the face as you explore abandoned ruins during your journey. Hob is usually $19.99, so if you’re interested, be sure to take advantage of the deal.

In addition to Hob, indie-darling Gone Home is free on the Epic Games Store. It’s a walking simulator where the player arrives home after a year abroad to find the house empty. There is no combat and no puzzles to solve; instead, it focuses on the story of the player character’s family as they unravel the story. Gone Home originally released almost seven years ago.

Drawful 2 is the last free game this week. It’s a party game where players are tasked with drawing things such as “pitcher of nachos” or “death by trombone,” and then other players have to guess what they think the drawing is. It’s from the team behind You Don’t Know Jack, Fibbage, and Quiplash, so if you liked any of those games, check it out.

Hob, Gone Home, and Drawful 2 are all free to claim until April 9 at 11:00 a.m. EST. Afterward, Sherlock Holmes: Crimes and Punishments will be free to download.