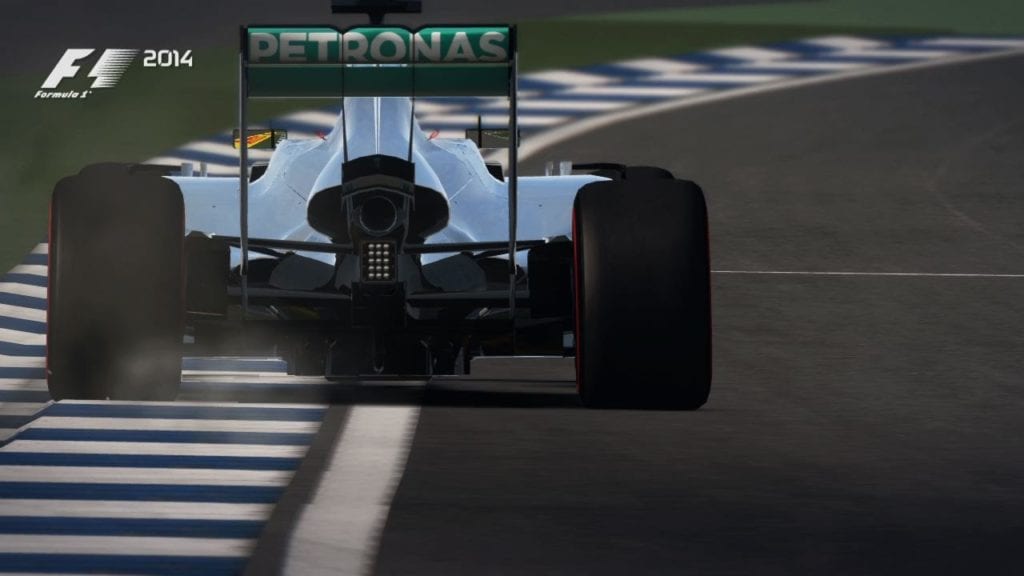 There’s a video of the Hockenheimring’s F1 2014 rendition, and I’m desperately trying not to make a terrible innuendo-based pun about “hot lap”.

I know nothing about F1 2014, Formula One in general, or the Hockenheimring, so if I get anything wrong then I’m sorry. Apparently, this is the first time Hockenheimring has been in an F1 20xx game in a few years, and this HOT LAP video shows Lewis Hamilton driving a Mercedes F1 W05 around it. Which probably means something to you, if you’re reading this.

Other than that, F1 2014 will offer all the rule changes and cars and aerodynamics of the real Formula One season, as well as plenty of new tracks. There’s a Bahrain Grand Prix night race, and new tracks at Sochi in Russia and Austria’s Spielberg circuit, and probably a bunch of other stuff I don’t know about.