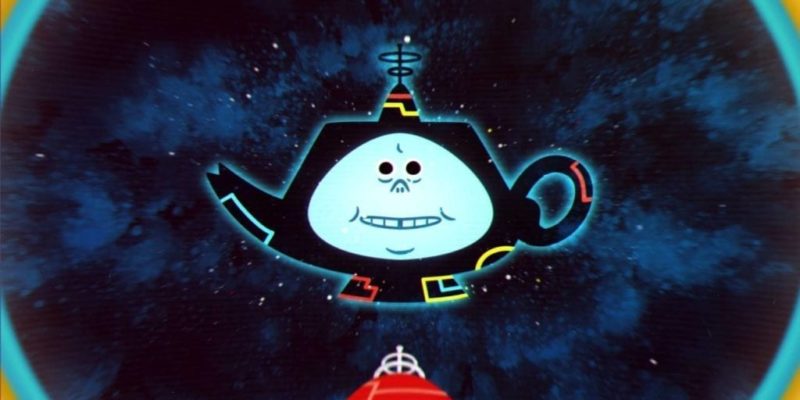 Ricky Haggett has recently founded the studio Hollow Ponds, after working on well-known projects like Hohokum and Super Exploding Zoo.

The studio’s first game will be called Loot Rascals and it will launch on PC and PlayStation 4 in early 2017. As you can probably tell from its title, except for discovering new things and places, the player will be obviously heavily involved into looting different things .

The game’s setting is somewhere in the deep space and the central character of Loot Rascals tries to find a way to return home after having a big accident with his spaceship. The title will be also based on themes like friendship and losing someone you love.

You can check out below the official reveal trailer of the game.