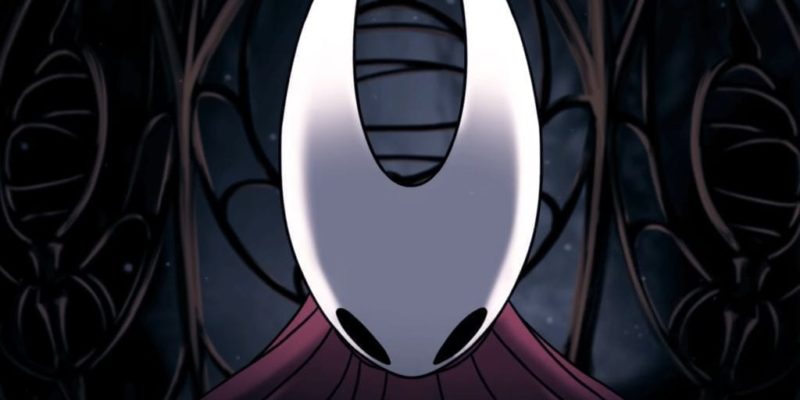 What was once DLC for the acclaimed indie title Hollow Knight has transformed into a full-on sequel. Hollow Knight: Silksong is coming soon to PC and will bring a new kingdom, more enemies, and an acrobatic combat system.

Speculators weren’t mistaken in thinking that Silksong was intended to be DLC for the popular Metroid-like. It was. But the little project soon ballooned, according to the developer on its blog. Starring the character Hornet, Silksong would have just been a short adventure. Not anymore.

“Almost from the very start, Hornet’s adventure was intended to take place in a new land, but as we dove in, it quickly became too large and too unique to stay a DLC, as initially planned,” the developer wrote. “We do know that makes the wait a little longer, but we think the final, fresh world you’ll get to explore is worth it.

Hollow Knight: Silksong ups the ante for the series. The game will feature more than 150 new enemies. A new kingdom is available to explore, featuring forests to explore and cities filled with new characters. The combat has been changed, allowing for aerial maneuvers with the more agile Hornet. Players will also unlock a new game mode after finishing Silksong. Silk Soul mode changes the game, offering more challenge to those who are up for it.

Here is the list of features straight from the developer blog:

Hollow Knight: Silksong does not yet have a release date. Even though it’s been nearly two years since the first game launched, the development team consists of only three people. While the game already looks superb from what we can tell with the reveal trailer, we likely still have a wait on our hands. But hopefully, it won’t be too long before we can return to the world of Hollow Knight.

An Ode To Forza Horizon 3