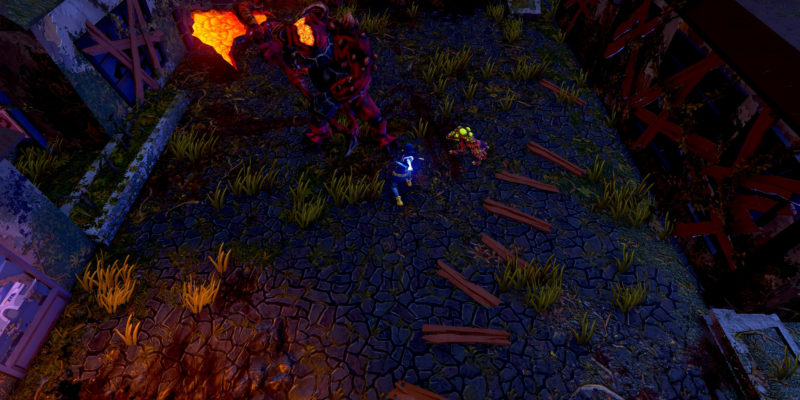 The developers at Error 404 Game Studio are combining their powers with publisher Blowfish Studios to bring life to a new isometric action-RPG, Obey Me. The studios refer to their new game as a holypunk brawler, a wonderful term for the title’s theological warscape and magic- and tech-blending combat. Along with Obey Me‘s announcement trailer, the studios also revealed a release date for PC: April 21.

Everybody loves a little righteous fury

An endless war has raged between angels and demons for eons. The souls of humankind hang in the balance. But a conspiracy is afoot, and now our heroes find themselves between a rock (Hell) and a hard place (Heaven).

In the Obey Me announcement trailer, we met the two protagonists of the game. The first is Soul Hunter Vanessa Held, a human-turned-lesser-demon who possesses demon-blessed weapon skills and the ability to warp. Joining her is her ferocious but faithful sidekick with elemental attacks, the hellhound Monty. 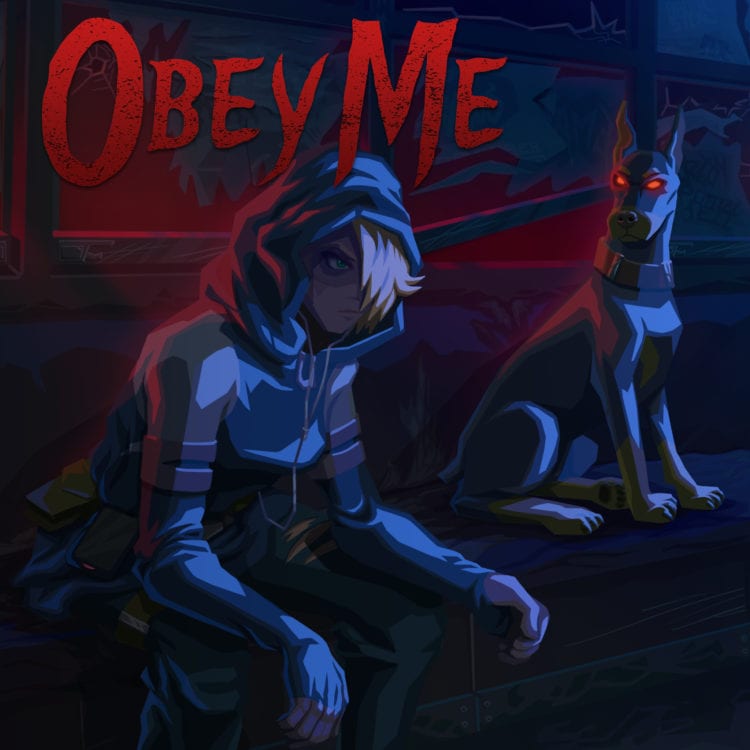 The devilish duo, Vanessa and Monty.

You wouldn’t be a demon unless you had infernal powers that allowed you to absorb the souls of your fallen foes. Which you can, because you are. You can use these souls to unlock dynamic combos for Vanessa, as well as learn new abilities, upgrade your weapons, and acquire transformations for Monty. You can also reach incredible heights of power by combining the abilities of the two heroes through the Trigger System, Fusion Mode, or the incredible Soul Overload attack.

Help us, Vanessa Held, you’re our only hope (Monty too)

You’ll need to use your powers against the fiendish hordes and mechanical contraptions standing between you and a truth that’s been kept hidden. Your journey could tip the balance of the war and decide the fate of humanity. You’ll also have to decide whether to play Obey Me solo or co-op. If you choose to go it alone, the AI will take control of Monty.

Ben Lee, CEO of Blowfish Studios, delightedly announced in a press release, “Obey Me features a haunting world and chaotic, action-packed gameplay that’s an absolute blast in co-op. We’re all thrilled to unleash the opening salvo in this epic showdown between Heaven and Hell on April 21.”

While you wait for Obey Me‘s release date to arrive, you can add it to your Steam wishlist. You can also check out the series of graphic novels by Dynamite Comics, which dives deeper into the game’s lore. When it launches, Obey Me will cost $19.99 on PC.