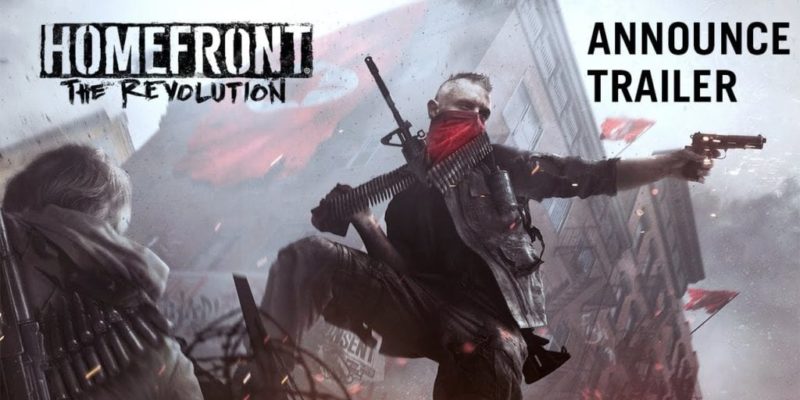 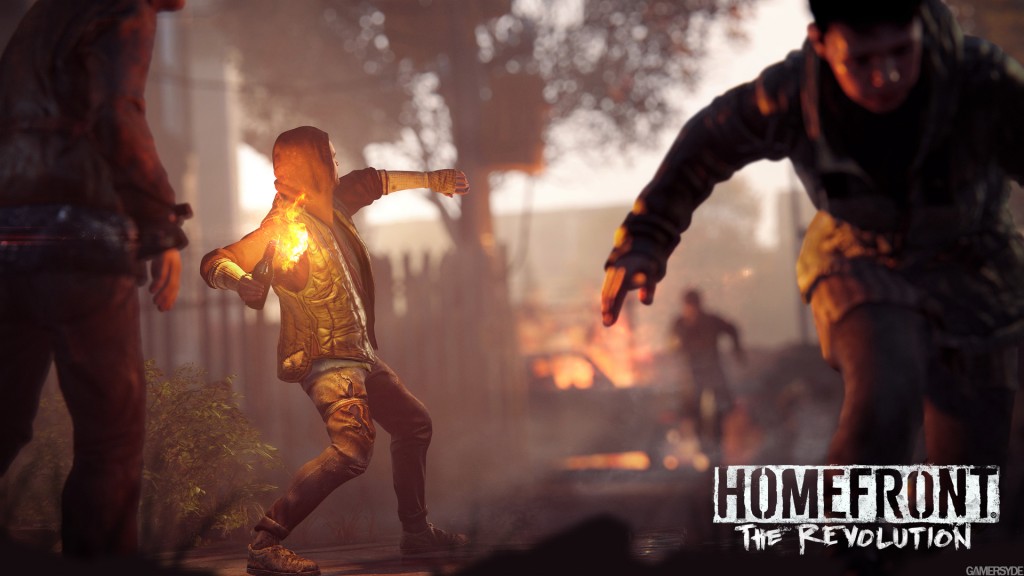 The most delicious cocktail.

The original Homefront was a pretty disastrous first-person shooter with a bloated advertising budget that helped to sink publisher THQ. Crytek and Deep Silver are presumably hoping for better results from the newly announced Homefront: The Revolution.

Crytek picked up the Homefront license in the post THQ collapse, and have given it to their Nottingham office (formerly Free Radical, of TimeSplitters fame.) Deep Silver will co-handle the publishing duties.

As in the original game, North Korea has taken control of the USA because of reasons and it’s up to the people of Philadelphia to fight back against over-zealous police and surveillance drones. Wait a second … aggressive police, drones? Are we sure it’s North Korea doing all this and not just the US in disguise?

Anyhow, where Homefront: The Revolution differs from the first game is that rather than being a super-linear CoD style shooter, it’s aiming to be an open world affair. Hopefully it’ll also differ by being any good.

Apparently, you’ll need to “engage in guerrilla warfare and use ambush, infiltration and hit and run tactics in thrilling un-scripted firefights. At every turn [you’ll] find a sprawling open-world city, in which [to] recruit fellow revolutionaries.” Which actually sounds quite enjoyable. Maybe they’ll be able to overcome the inherent rubbishness of Homefront after all.

Co-op is in there too, although the press release doesn’t expand much on this. It’ll be up to four players, online and involve you forming “your own resistance cell,” whatever that means.

Here’s a trailer featuring hardcore cardboard box carrying action, plus some images. Homefront: The Revolution will appear on PC in 2015.