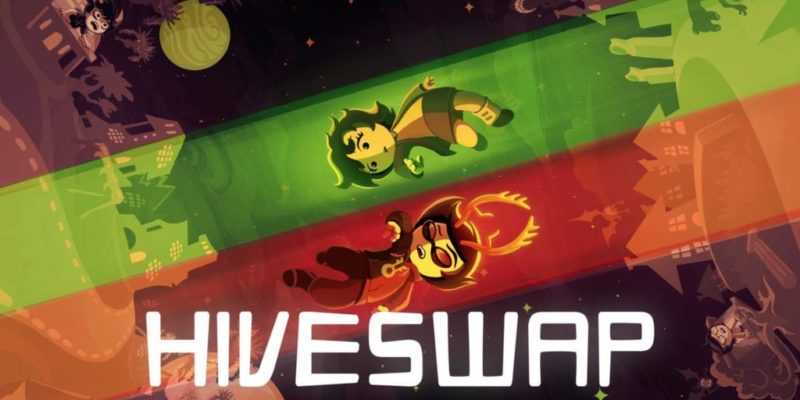 The forthcoming point-and-click adventure set in the Homestuck universe, Hiveswap, has a short teaser trailer.

As someone who knows basically nothing about Homestuck I can’t really tell you too much about what’s going on, save that there are people running away from big black flappy demon things with glowing green mouths. If nothing else, though, I rather like the LEGO-ish art-style; take a look at the character faces to see what I mean.

Hiveswap, due in mid 2015, is a four-episode adventure starring a young girl called Joey Claire. Joey winds up finding a teleporter in her attic and is dragged into Alternia, a world populated by teenage trolls. And, naturally, her journey to get home is sidetracked by a sudden quest to save the world.

We can apparently expect over 100 NPCs (with your treatment of them changing the story), five playable characters, and “the troll equivalent of Twitter to mess around with.”

I don’t know enough about Homestuck to say whether or not I’m looking forward to Hiveswap or not, but this teaser trailer certainly hasn’t done anything to upset me. Let’s see how it goes, eh?

The Witcher 3: Wild Hunt gets a lengthy gameplay trailer