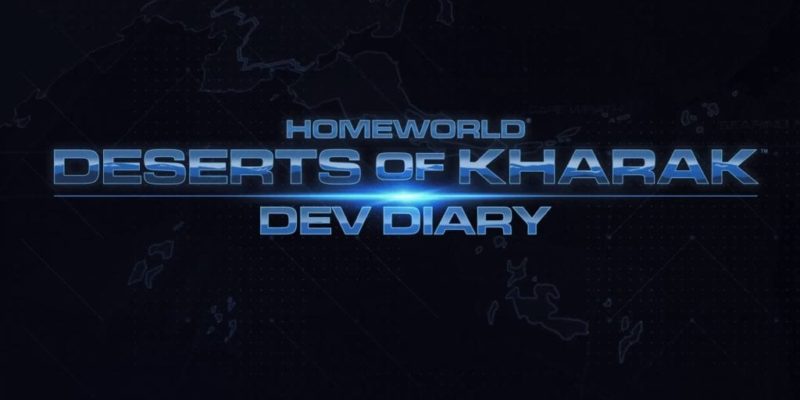 A new Homeworld: Deserts of Kharak video has been released which takes you behind the scenes of Blackbird Interactive’s upcoming land based Homeworld RTS.

As well as some more information on how the game fits into the Homeworld universe, the developers talk about the challenges they faced, show more gamplay, and Paul Ruskay even also talks about the great sounding music that will feature in the game. Definitely worth a watch if you’re waiting for the release on 20 January.