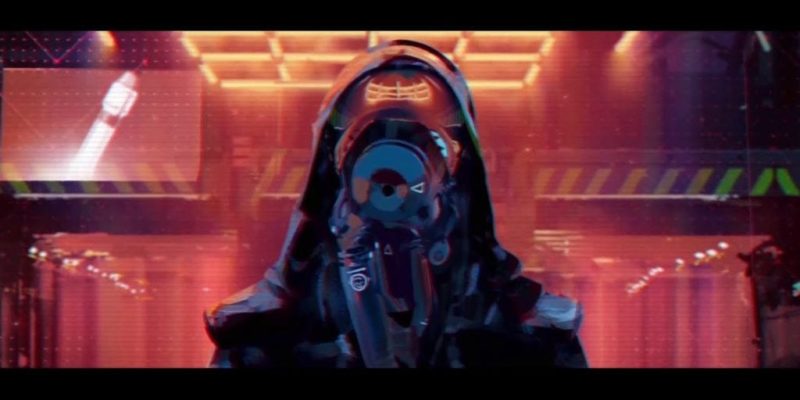 This new trailer from Blackbird Interactive for Homeworld: Deserts of Kharak shows what players will be up against with this incoming transmission from the Gaalsien fleet.

This is an exciting release for fans of the Homeworld franchise as it takes players back to the beginning of the Homeworld story. Chief science officer Rachel S’jet and the Coalition of the Northern Kiithid are on a mission to discover an anomaly lying in the sand dunes of Kharak and only they can save the dying planet.

We’ll be getting stuck into the game shortly and next week we’ll be bringing you our thoughts on Blackbird Interactive’s new title.

Homeworld: Deserts of Kharak releases next week on the 19 January.