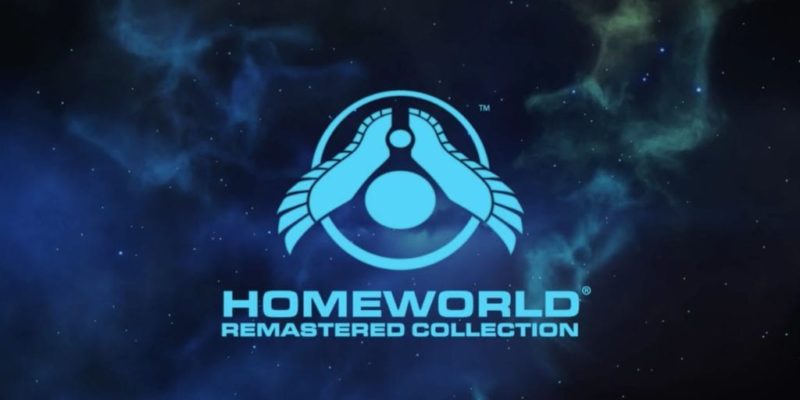 If you’re so excited about a certain rejigged space-based RTS – Homeworld, obviously – that you want to pay for it now, you can pre-order it on Steam.

The multiplayer beta will not be available until the game’s launch, at least. I can’t say I understand why that’s not available in beta form right now, but the multiplayer mode appears to have been created from scratch, with the playable races of both games shunted into one mode. I guess maybe they’re still working on it (particularly the back-end server stuff), and it’ll be a beta at launch because of balance? No idea, but that’s my best guess.

The Homeworld Remastered Collection is due out on 24 February, and can be pre-ordered now for 15% off, dropping its £26.99 price to £22.94. As ever, though, we’d suggest you hold off on pre-ordering. On the one hand, it’s Homeworld; on the other hand, it might somehow be a terrible remastering.