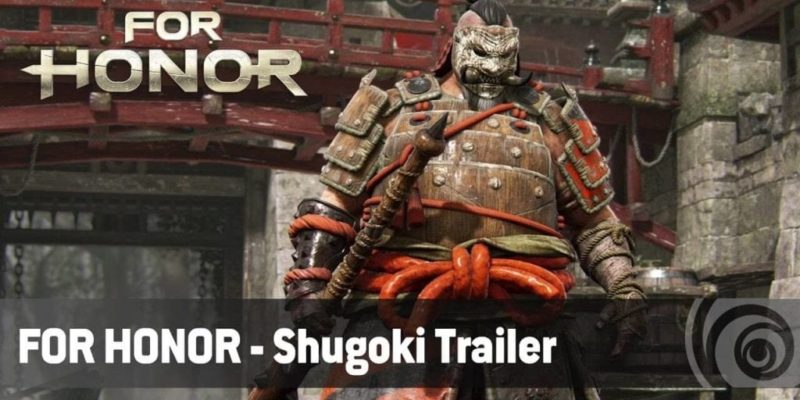 =Ubisoft’s For Honor will be going into closed beta testing in January and players will be able to test the multiplayer action.

The beta event will include what they are calling War of Factions with the Samurai, Vikings and Knights all battling out to see who will reign supreme. The test will include 12 heroes from all three factions and these new guys will also be making an appearance…

The Faction War ‘meta-game’ has also been revealed and it will track every multiplayer battle which will have an impact on the world as players accrue War Assets based on performance. These ‘Assets’ can then be used to help players defend and conquer territories. This Faction War will span a ten week season with players receiving rewards based on the rank of their faction. Once the season ends it will be reset and a new season will launch.

The beta test sign-ups can be found over on the official site. Now here’s few new trailers…