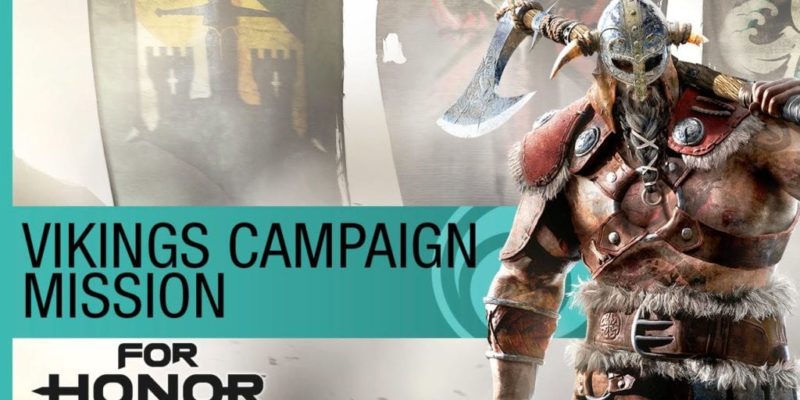 The Knights vs Samurai vs Vikings third-person melee title For Honor showed up again at Ubisoft’s E3 event, in the form of a back-story trailer and ten minutes of gameplay. It was the Vikings who were on show in the latter, playing through a mission in the game’s single player campaign.

While it’s hard to say for sure if it plays this way, the impressions I get from watching it are of a more methodical, ‘heavier’ Dynasty Warriors. There’s that sense of fighting through random goons and tougher captains, but with slower, weightier strikes. Battles against bosses look like more of a careful blocking, retaliating affair. Particularly the final boss fight shown in the video.

For Honor will be released on 14 February 2017. Here are the videos.