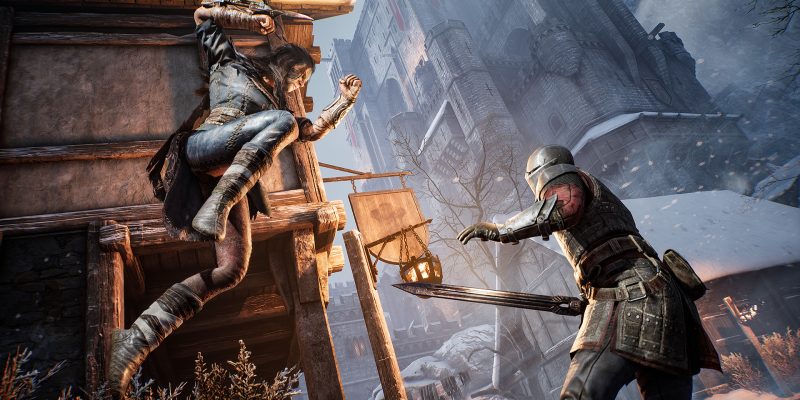 Marianne has the following traits and abilities: 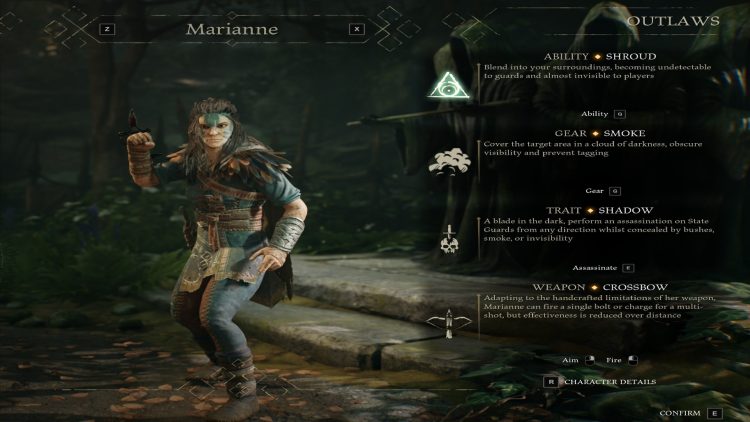 Here are some suggestions for Marianne’s perks in Hood: Outlaws & Legends:

Note: Efficient Assassin and Territorial Thief should last you a while as Marianne. Later, though, you can consider swapping to Roving Rogue and/or Phantom Stalker to help with crouched movement speed. 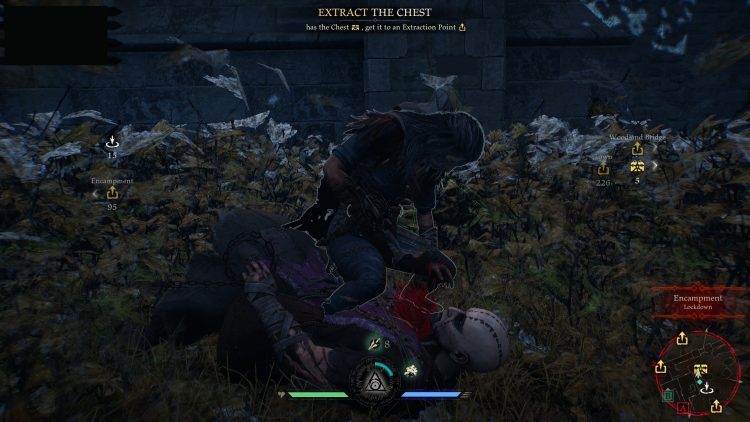 Tips when playing as Marianne

Although Marianne is a ranged character because of her weapon, you should just think of her as a hybrid or rogue-type class. True, her hand crossbow is useful in a pinch. However, delaying it for a multi-shot can cause you to miss rapidly moving targets.

Still, what makes her shine is her ability to just assassinate almost everyone she sees with sheer impunity. The idea is to waylay guards to recharge your meter faster. Then, once you’re facing enemy players, the goal is to circle strafe around them. Follow that up by crouching and spamming the “E” button for an assassination. Yes, it’s very cheesy, but it gets the job done. Heck, if you have Silent Slaughter, you can even perform chain assassinations against multiple hostiles.

Just remember that enemy players still see a faint outline when the Shroud ability is active. Likewise, smart opponents will have their backs to a wall to avoid getting stabbed to death. 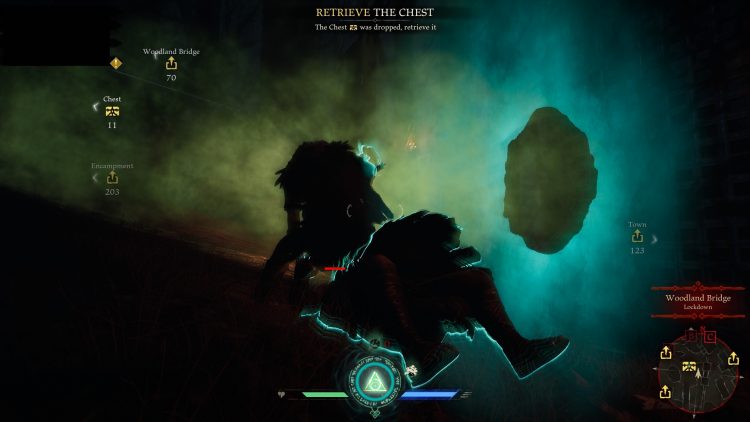