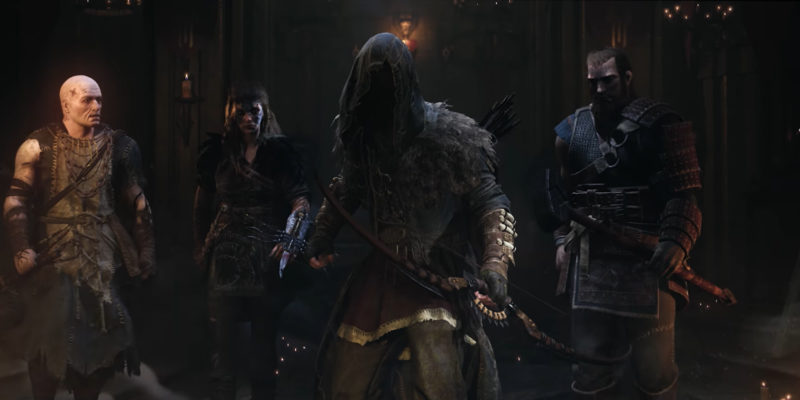 Focus Home Interactive and Sumo Digital are looking to push into the medieval action genre with a new game called Hood: Outlaws and Legends. The game reveal took place during the Sony State of Play livestream today, and showed off a cinematic preview with a few clips of gameplay, too. What we saw appears to be an online medieval heist game with enemy players and AI all in the mix.

According to official descriptions, players ”compete with rival gangs in intense PvPvE multiplayer heists in a brutal medieval world.” The trailer demonstrates this as rival teams face off for a chest of treasure. There’s certainly no shortage of action. In a separate description, the developer adds that Hood: Outlaws and Legends takes place in a ”myth-shrouded and violent medieval world, controlled by an oppressive government.” This is supported by the footage of the archer wielding a magic arrow of some kind. It seems the game will feature a mix of realism and mysticism. However, the trailer only showed off a hint of magic.

Robbing the king, and giving to the poor

The heist aspect will require further explanation from the developers, but as of now, the game sounds to be about the fight against tyranny. As this will be an online game with an emphasis on co-op, successful heists will likely net players currency to customize the experience. We can see several very distinct appearances too, so it will be interesting to see if there is full customization, or operators to unlock. It certainly seems like there is some form of class system, too. We can only speculate on abilities and combat styles though. 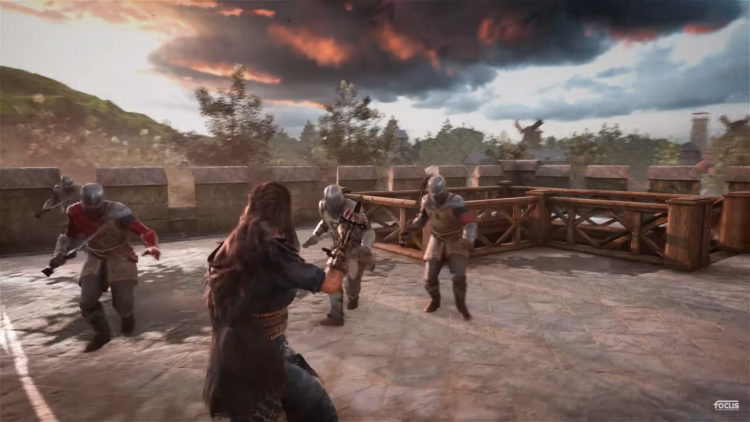 The setting itself looks to take place in medieval Britain. In fact it seems very typical of what one might envision for that time. Furthermore, we see one player bearing the iconic blue war paint of Celtic warriors. In addition to that, the architecture of the castles and church fall in line with architecture from that age. Given the fact that the game descriptions mention myths, we may see references to Arthurian legends.

The trailer noted a 2021 release date, so we likely won’t get much more information in the immediate future. There’s also an official website for Hood: Outlaws and Legends, but it’s incredibly scant on information. The game was confirmed to be coming to PC, but details about store exclusivity were not mentioned. 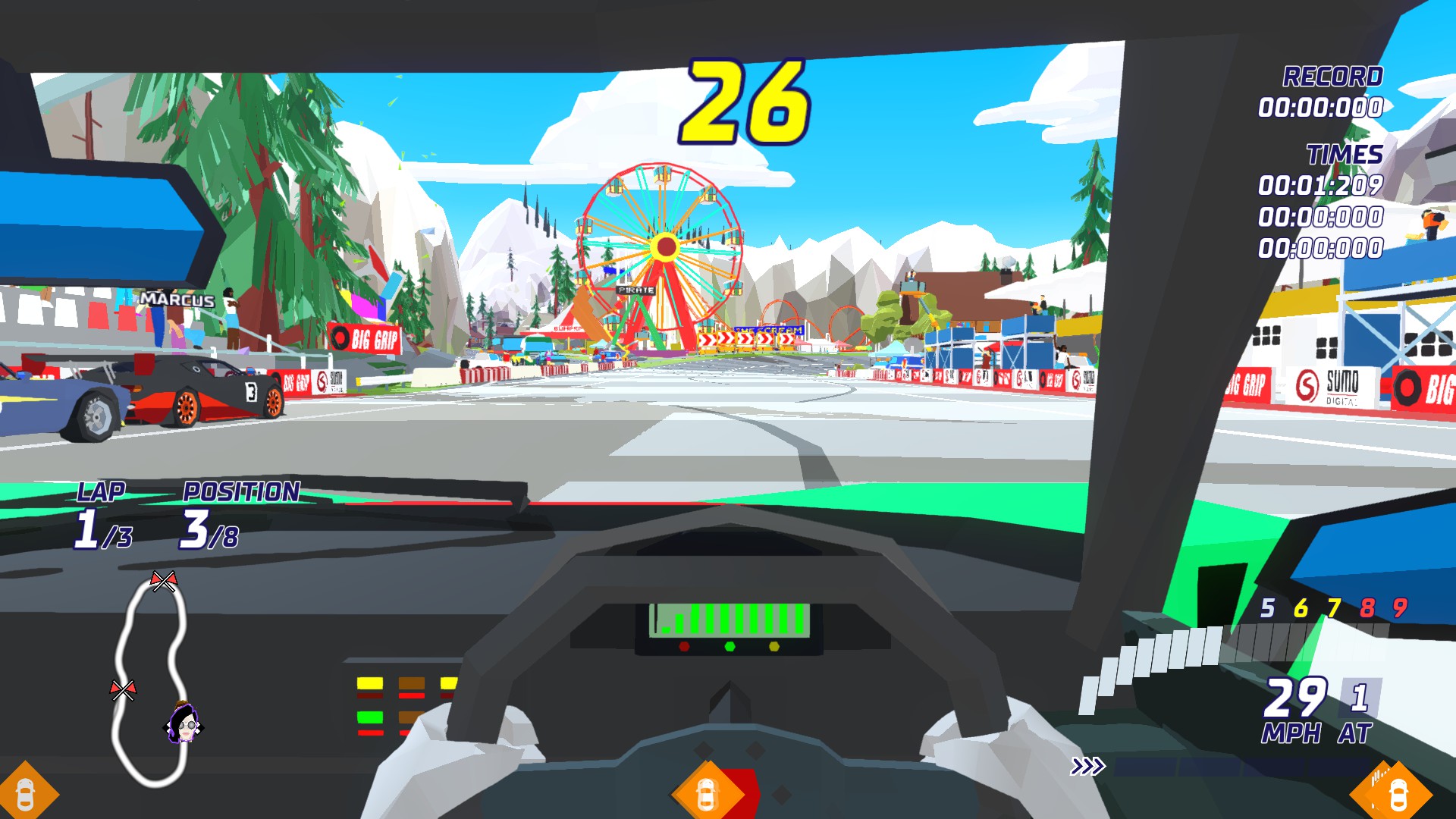