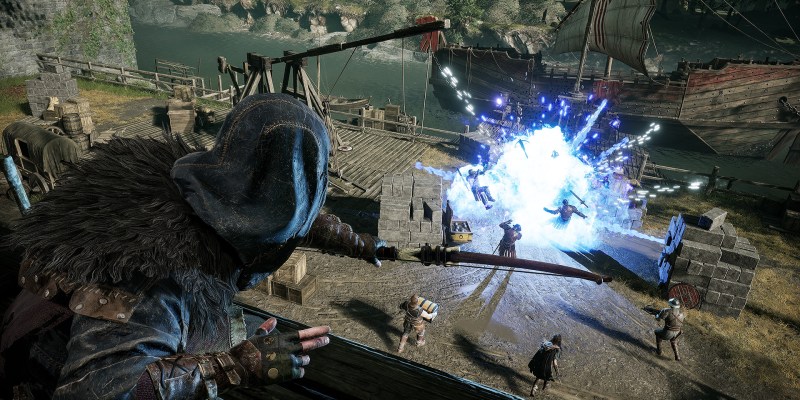 Robin has the following traits and abilities: 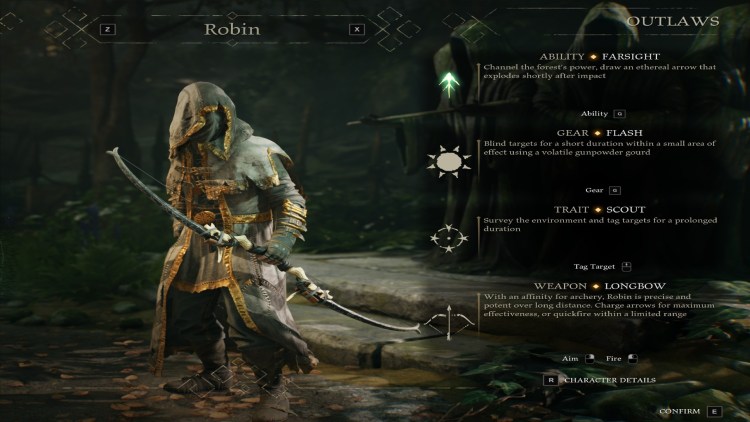 Here are some suggestions for Robin’s perks in Hood: Outlaws & Legends:

Note 1: It’s really up to you whether you want to go with Elemental Arrow or Mercurial Arrow. Just remember that the latter causes an instant explosion, so you don’t want to be close to your intended target. 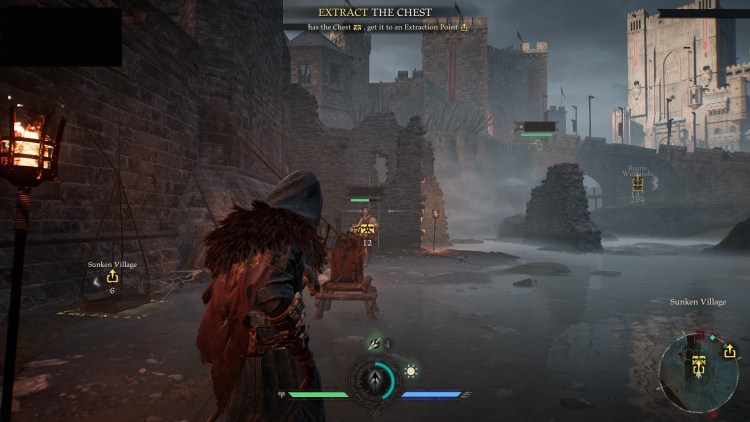 Tips when playing as Robin

If you’re playing as Robin in Hood: Outlaws & Legends, make sure that you’re quite far from your enemies. You’ll get whomped too easily in melee range that it’s not even a joke (i.e., Marianne can combo you, and John/Tooke will just smack you around).

Your goal is to tag hostiles as often as possible, sniping and assassinating them when you can. Likewise, you’ll want to protect your teammates by covering hallways while they’re carrying the chest, or staying off to the sides to pick off the enemy team as they approach your extraction point. 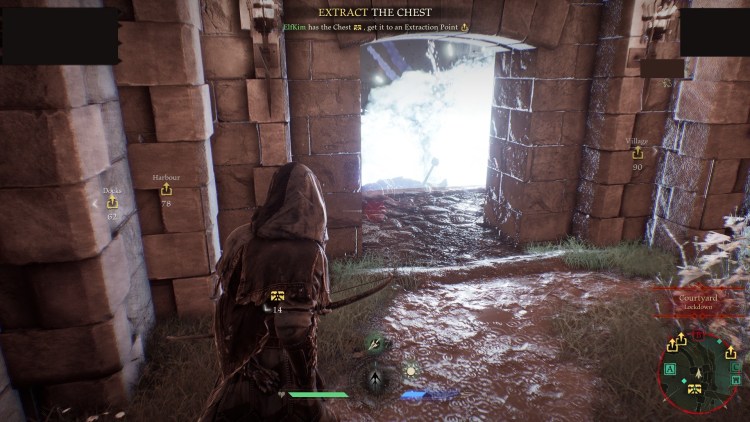