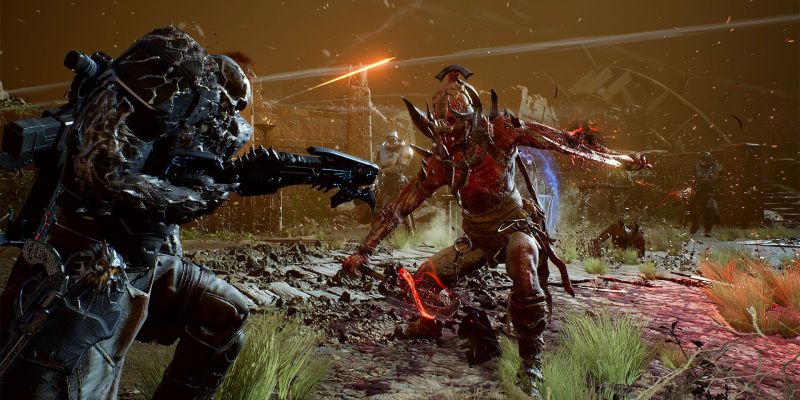 People Can Fly and Square Enix announced via an Outriders broadcast that the game is getting new expeditions in an upcoming New Horizon update. Back on August 19, developer People Can Fly shared some light details about what an upcoming patch for the game Outriders will entail. In the middle of the developer’s Reddit post, the community manager dropped the name “New Horizon.” The manager mentioned that the studio wanted to “focus towards working on and implementing much requested new features and content.”

The language used here suggested to many fans that the developer planned to release a brand new expansion to the game that does much more than simply fix bugs and implement gameplay improvements. The assumptions ended up correct.

The New Horizon update becomes available on November 16 for free, and it will implement “brand new content, as well as huge improvements and updates to the game.” One of the biggest additions for Outriders: New Horizon is four new expeditions for players to engage with: The Molten Depths, The City of Nomads, The Marshal’s Complex, and The Wellspring.

Additionally, the update will overhaul the Expedition mode by removing “time-based events and offer[ing] new and satisfying ways to play and earn loot from Expedition runs.” The update will also implement a new Transmog feature that allows players to “customize [their] style while retaining [their] most powerful items.” And, of course, the update will incorporate the usual bug fixes and balance adjustments, which include drop rate improvements for Legendaries alongside changes coming to Legendary armor sets.

The broadcast definitely dropped quite a bit more information on the “New Horizon” update for Outriders than what this article covers. Hopefully, this information will adequately address some concerns and problems that players had with the base game. 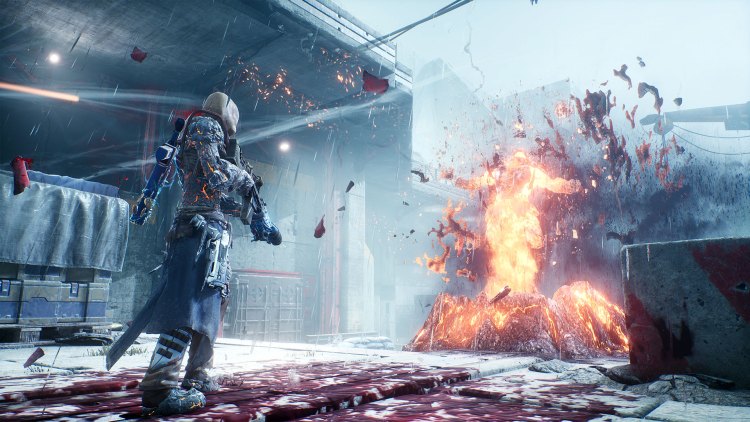