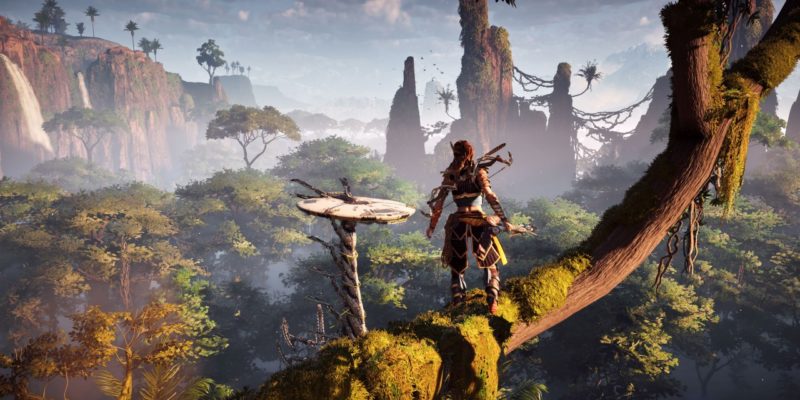 With the robot dinosaurs and an open world begging to be explored, Guerrilla Games’ Horizon Zero Dawn is a wonderful experience on the PC, but it is not without some problems. Players have experienced technical and performance issues with the action-adventure game, and the developers have been aware of the problems. After several days of investigation and problem-solving, Guerrilla took to Twitter to share an update.

“We’re still working hard to address the issues with Horizon Zero Dawn Complete Edition for PC that have affected some of you since launch. We’ll update you as soon as we can share more information – thanks again for your continued patience and understanding,” the team stated.

That update came in the form of Friday’s fix. Horizon Zero Dawn patch 1.01 does indeed address some of the issues with the game. One of the more critical ones being the bug that prevented saving. There are also fixes for the game’s photo mode, gameplay mechanics, video corruption for specific hardware, and other backend issues. It’s more of a hotfix, but Horizon Zero Dawn patch 1.01 will do for now. 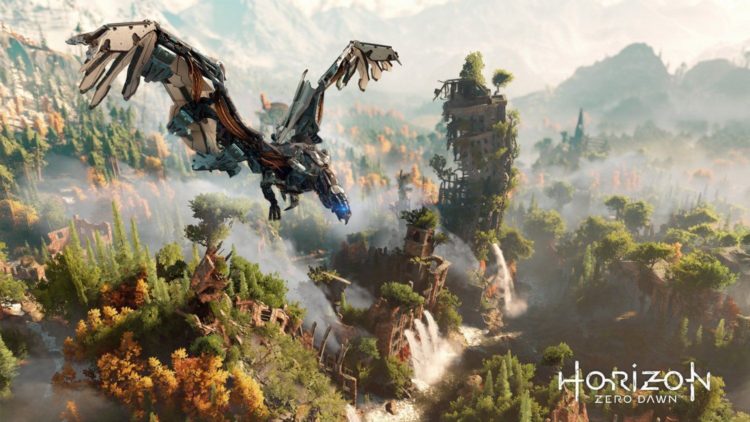 In the meantime, Guerrilla Games is still working on other “high-priority issues.” These include startup crashes, GPU-related hangs during gameplay, problems affecting graphical settings such as 4K and HDR, and overall performance issues. A full list of issues can be found on Reddit, and the team is looking into all of them. Of course, that’s not all that is affecting Horizon Zero Dawn. There are stuttering sections, locked frame rates for certain animations, and even persistent crashes due to low hard drive space.

Suffice to say, there is still plenty of work to be done after Horizon Zero Dawn patch 1.01. Those experiencing problems should continue to report them to Guerrilla. The more they know, the easier it will be to fix all these issues.